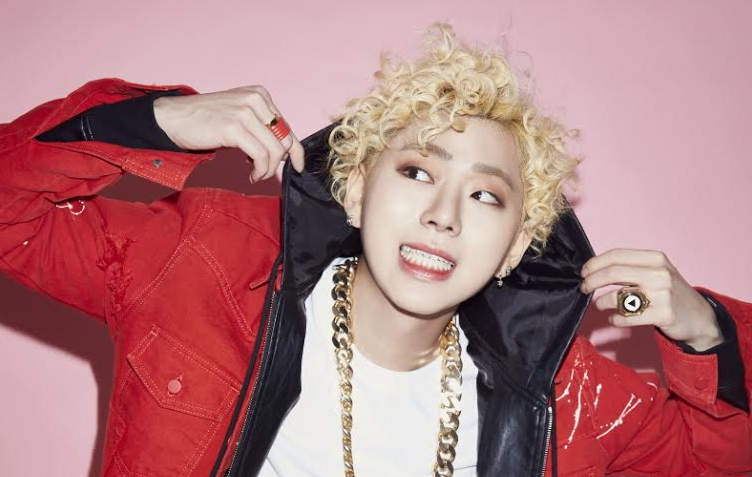 Block B‘s Zico is being named as one of the most talented music producers of today, thanks to most of his self-produced tracks being widely popular among music lovers.

Zico released his first self-produced solo track “Tough Cookie” on November 2014 and continued to produce music until his latest solo mini album “Gallery” on December 2015. His other songs “Say Yes Or No,” “Boys and Girls,” “Eureka,” and more have claimed top spots in music charts soon after their release. In fact, when he released “Boys and Girls,” he was able to get first place on music shows without promoting it even once.

Moreover, Zico appeared on Mnet‘s “Show Me the Money 4” as a judge and produced the songs “Turtle Ship” and “Fright” which were major hits.

Zico has been climbing to the top of the music industry despite his young age, and many are curious as to how he will prosper even more as an artist in the years to come.

Support the artist by buying Zico Mini-Album Vol. 1 - Gallery from YesAsia
Block B
Zico
How does this article make you feel?