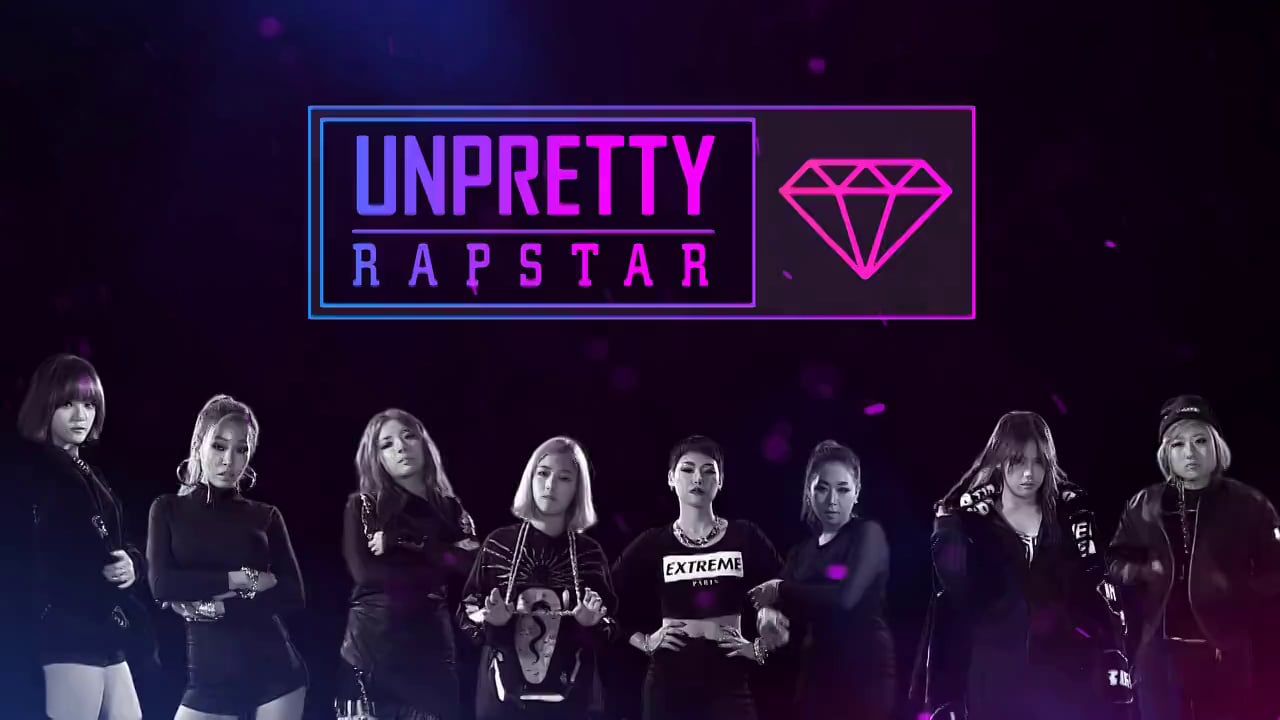 “Unpretty Rapstar” will be back with another season.

Many talented hip-hop artists were in the spotlight thanks to “Unpretty Rapstar,” not just Cheetah and Truedy who were the winners of season one and two respectively. Many fans especially loved this show because only female rappers appeared and showed their feisty sides to audiences.

The only con about “Unpretty Rapstar” is that Mnet, who is in charge of the show, is known for misleading the audience by purposefully editing scenes to make someone have a certain image or reputation. The audience will have to stay tuned to find out how its third season will turn out.

Are you excited for the new season?

Unpretty Rapstar
Mnet
How does this article make you feel?