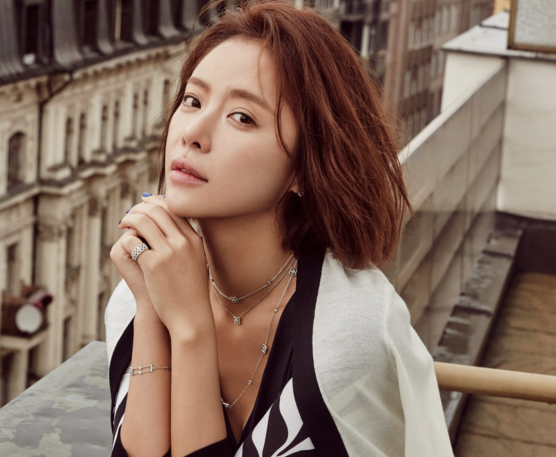 Breaking: Hwang Jung Eum to Tie the Knot With Her Pro Golfer Boyfriend

Actress Hwang Jung Eum has announced that she will be marrying her pro golfer boyfriend Lee Young Don!

On January 7, the actress’s agency C-Jes Entertainment stated, “Hwang Jung Eum will be getting married near the end of February. The two met through an acquaintance and have decided to spend their lives together. Hwang Jung Eum has been touched by her boyfriend’s sincerity and trust while she was quite busy last year with drama filming and other tasks.”

To address her sudden decision to get married, C-Jes stated, “Families from both sides suggested getting married quickly since their relationship has already been made public, and the couple has gladly agreed. Hwang Jung Eum will still greet her fans through various works even after her marriage. Please congratulate the couple on their joyous future together.”

Lee Young Don
Hwang Jung Eum
How does this article make you feel?