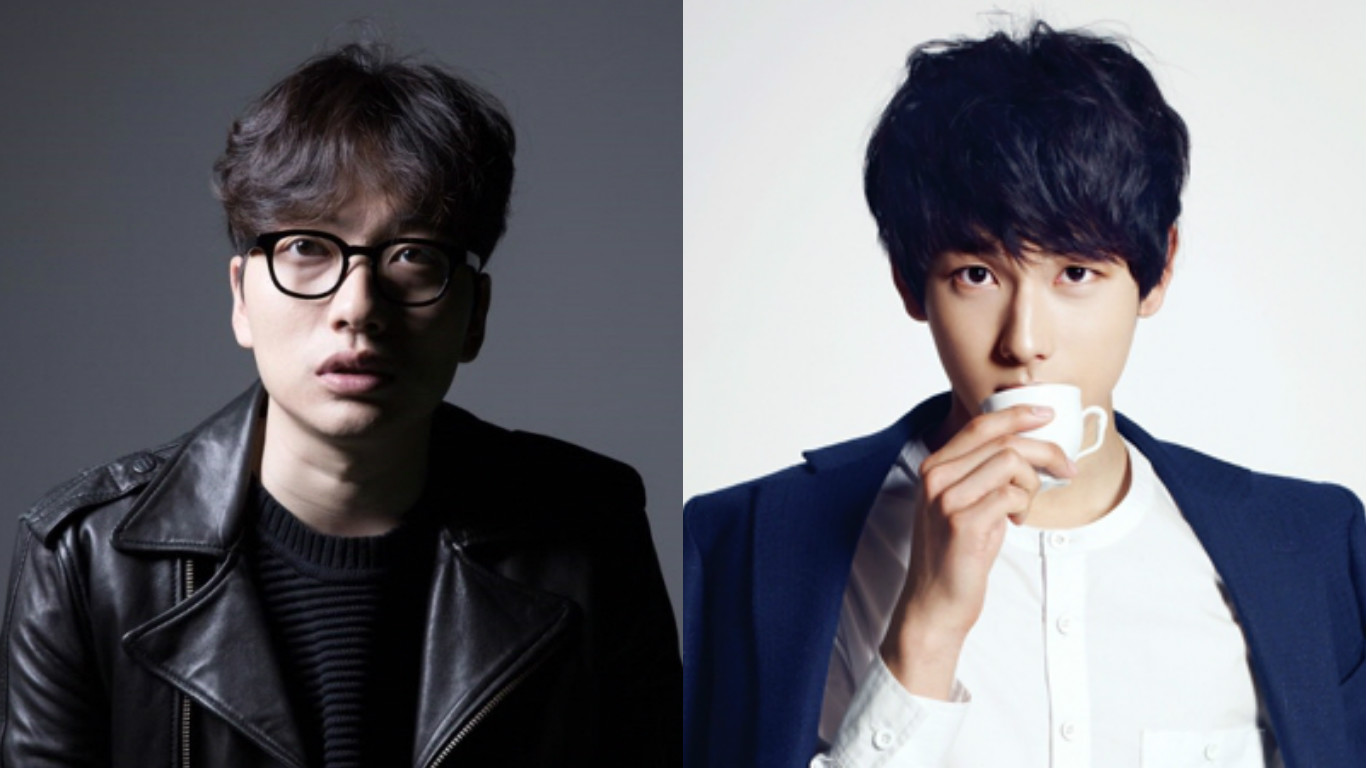 An affiliate of the film industry stated on January 6, “Lee Dong Hwi will be starring in the crime film ‘One Line,’ dealing with large scale loan frauds.”

With this project confirmed, it shows how “Reply 1988” stars are enjoying great success. Lee Dong Hwi will start filming for this movie right after he is done with “Reply 1988.” Although he wasn’t in the spotlight before this drama, the actor starred in recent films like “Veteran,” “Beauty Inside,” and “Dorihwaga.”

Im Siwan will be playing the main character who has a special mission regarding the loan fraud with Lee Dong Hwi’s character. Im Siwan is expected to show a more comical side that not many have seen before.

“One Line” will wrap up its casting calls soon and start filming some time this month.

Lee Dong Hwi
Im Siwan
ZE:A
How does this article make you feel?