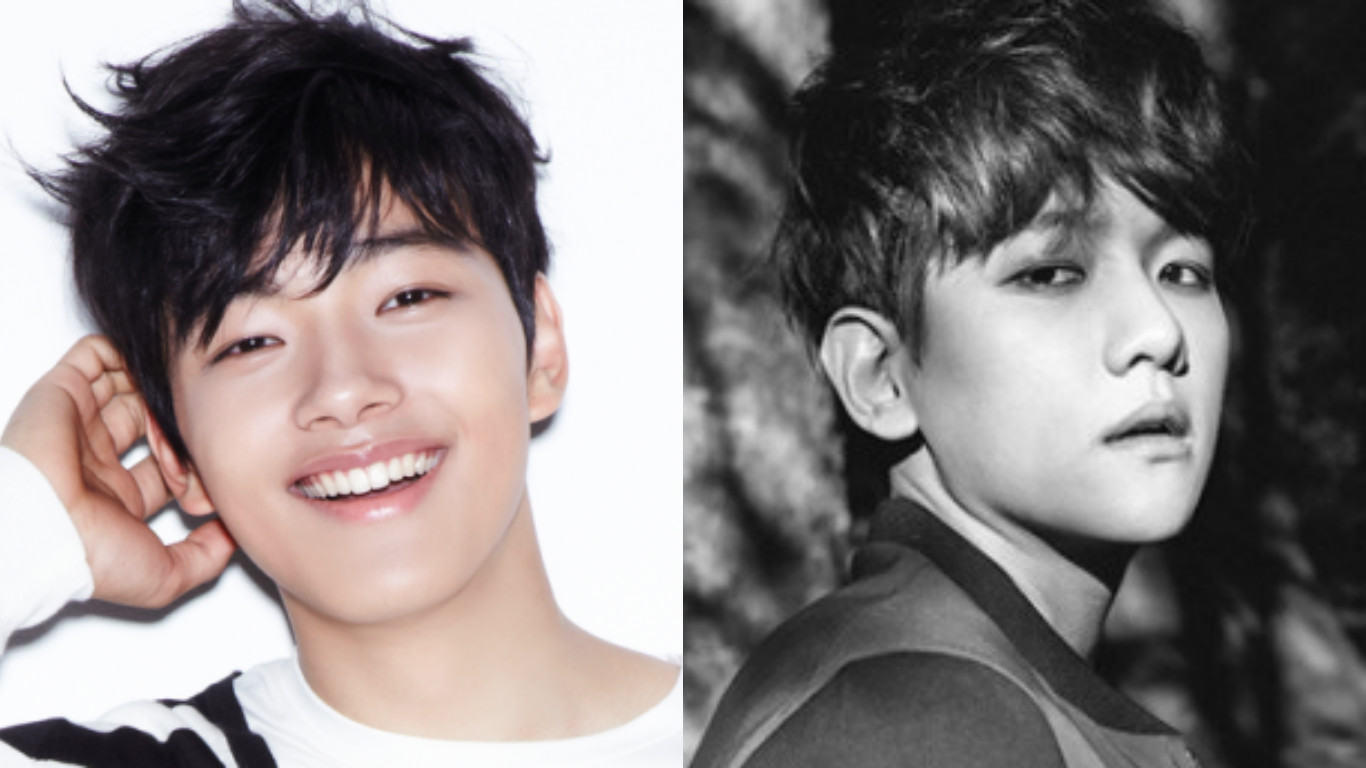 On the morning of January 7, a webtoon platform had reported that actor Yeo Jin Goo and EXO’s Baekhyun confirmed to star in the upcoming movie “Iron Club” together.

However, it turns out webtoon platform had mistakenly reported the news.

According to Yeo Jin Goo’s agency, Yeo Jin Goo had considered the project about a year ago, but he did not move forward with filming the movie. Yeo Jin Goo had never confirmed his appearance in “Iron Club.” Meanwhile, Baekhyun’s agency representative also denied the reports.

At this, the webtoon platform apologized saying, “We confirmed that Yeo Jin Goo and Baekhyun will not be starring in the movie ‘Iron Club.’ We failed to fact-check the previous report.”

Would you like to see them act together someday?

Yeo Jin Goo
Baekhyun
How does this article make you feel?