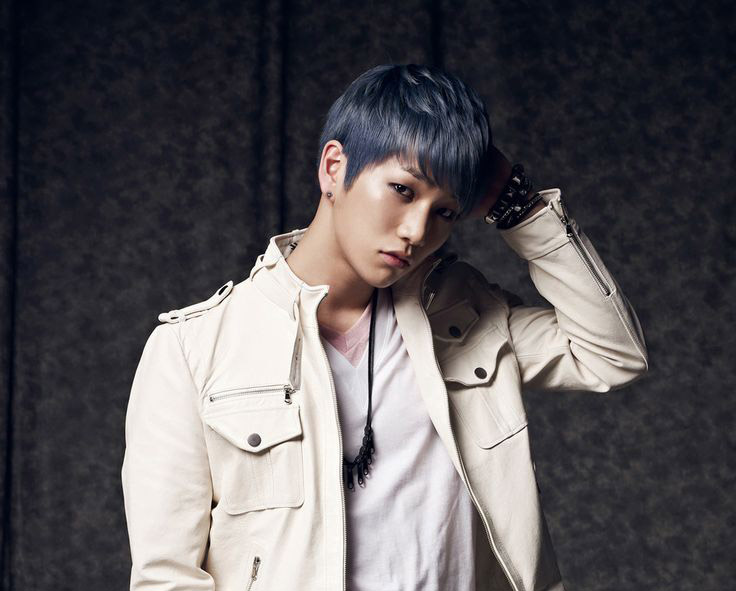 A-JAX’s Park Sungmin to Depart From the Group

Unfortunate news for A-JAX fans today, as it has been revealed that member Park Sungmin will be leaving the group.

Multiple industry insiders reported on January 7 that Park Sungmin has had long talks with his members and his agency, and that he has decided to leave his role as the main vocal of A-JAX to pursue a career in rapping. However, he is not leaving his agency, DSP Media, and will continue to receive support from them.

A-JAX debuted as a seven-member group in November 2012 with their first mini album “One 4 U.” Going forward, DSP has plans to promote A-JAX as a five-member group with the remaining members in China, as member Jaehyung enlisted last year.

Best of luck to Park Sungmin and A-JAX as they go their separate ways.

A previous version of this article stated that A-JAX debuted with six members and has since been updated for accuracy.

Park Sungmin
A-JAX
How does this article make you feel?