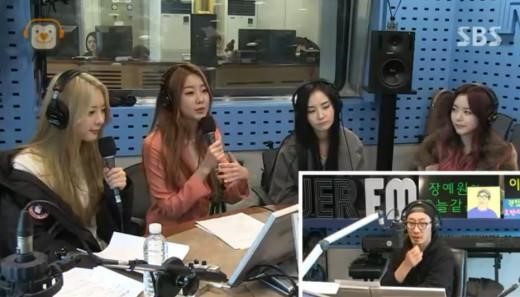 When asked to give their thoughts on their comeback as a four-member group, the girls stated, “It feels empty. It’d be a lie to say that it doesn’t feel empty.” However, they revealed that their friendship with Jiyul and Ga Eun is as strong as ever.

“Our friends came to support us at the comeback showcase,” they said. “We even had an end-of-the-year party with them, that’s how close we still are.”

How great to see that there aren’t any hard feelings between Dal Shabet and their former members! 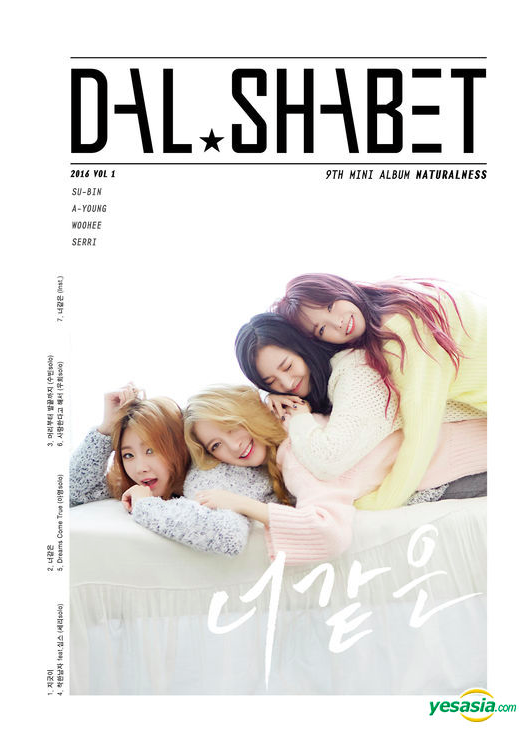