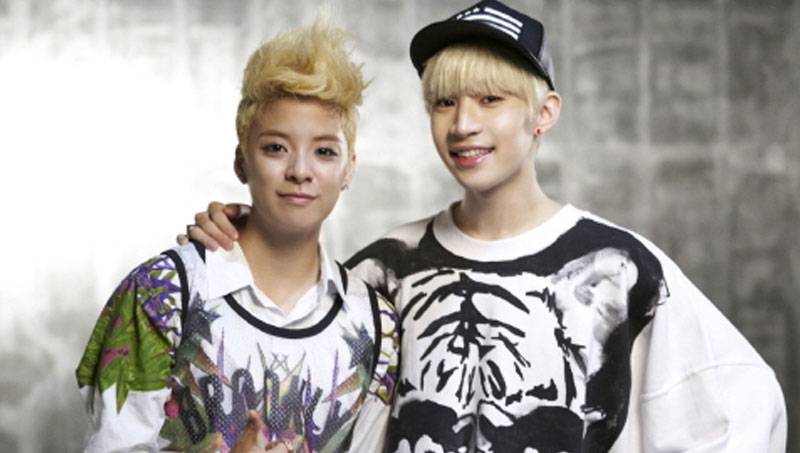 Henry Playfully Accuses f(x)’s Amber of Cheating on Him

Amber uploaded the screenshot of the lock screen on her phone, where Henry had spammed her with more than six comments on a photo of hers in the span of two minutes. The photo in question? A selca she’d taken with former “A Song For You” host, BTOB‘s Yook Sungjae. 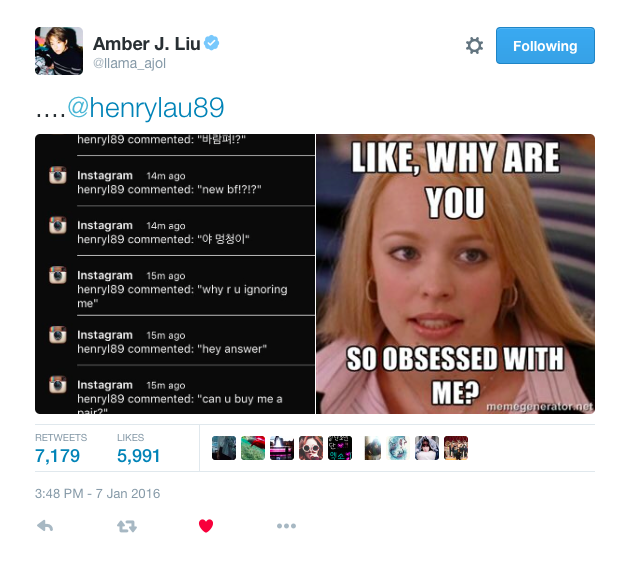 Henry even went as far as jokingly calling her an idiot, asking if Yook Sungjae is her “new bf,” and accused her of cheating on him. In response, Amber shared a meme from the movie “Mean Girls,” asking why he’s so obsessed with her.

Henry and Amber’s interactions are hilarious!