Roy Kim to Return to the United States for School

Singer Roy Kim says goodbye to Korea for now, as he will be returning to the United States to work on his degree.

On January 7, Roy Kim announced his decision via the Naver V App. He said, “I’ll be back before you know it, so don’t worry. I’ll be gone for four months, during which time I’ll be working hard on self-improvement.” 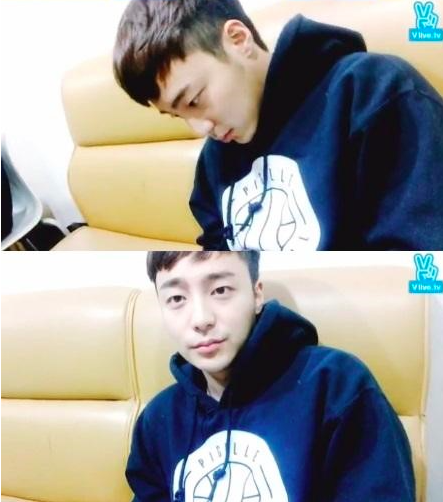 He added, “I think time will go by slowly for me because I have to study. It’s not all that great, but it’s got to be done.”

Roy Kim is currently enrolled at Georgetown University in Washington D.C., where he is majoring in business.