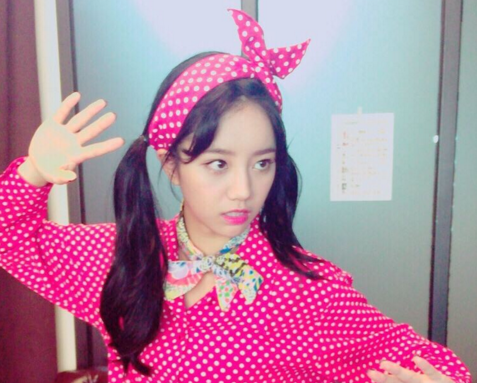 Girl’s Day‘s Hyeri has surpassed one million followers on Instagram!

The big milestone was reached on January 7. Ever since Hyeri’s follower count changed from 990k to 1m, fans have congratulated her by posting sweet messages on her most recent photos.

Meanwhile, Hyeri joined the popular social media platform back in November 2014, and has since actively shared bits and pieces of her daily life with fans and other followers. She is currently filming the incredibly popular “Reply 1988,” and many of her recent snapshots have been taken at the drama set together with her co-stars.

Congratulations to Hyeri for hitting one million!

Thanks to Momo for the tip!