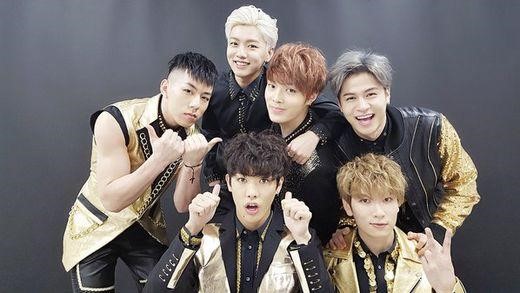 Boy group Cross Gene will be making a comeback this month!

Cross Gene, with Takuya from “Abnormal Summit” being one of the members, is confirmed to greet their fans again some time in January. The group has already revealed one of their songs “My Face” in their new mini-album through a concert in Japan.

Cross Gene debuted in 2012 with their mini-album “TIMELESS:BEGINS” and continued to promote with “La-Di Da-Di,” “I’m Not a Boy, Not Yet a Man,” and more. They’ve also promoted in Japan, being a multinational group. Last October, their third Japanese single “Love & Peace” has sold over 100,000 copies and it rose to second place on Oricon‘s weekly chart.

Cross Gene has finished their concert in Korea on December 23 and Japan concert on January 2, and they are in the process of wrapping up their comeback preparations.

Thanks to everyone who emailed in the tip!