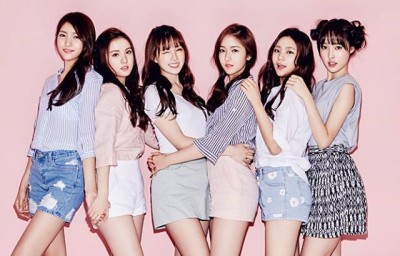 It has previously been reported that GFRIEND was planning to make a comeback in early 2016. Now it’s been revealed that the official date is January 25!

On December 8, their agency revealed, “GFRIEND will be making their comeback with their third mini-album on January 25.”

The six-member girl group made their debut in 2015 with “Glass Bead” and followed it up with their second mini-album “Flower Bud” in July. The title track off that album, “Me Gustas Tu,” propelled the rookie group into the spotlight. The song ranked in the upper half of the music charts for 24 weeks in a row, an amazing feat for a rookie group. GFRIEND is known for their unique concept that pairs their pure, innocent lyrics and costumes with powerful, precise dance moves.

Thanks to Denis Yu for the tip!