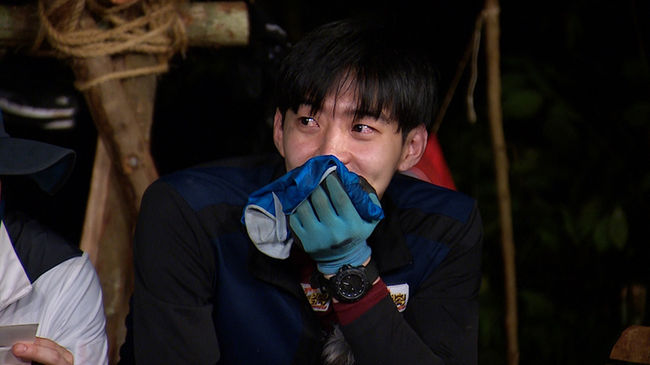 Actor Park Yoo Hwan says he’d love to appear on “Law of the Jungle” with his brother Park Yoochun.

Park Yoo Hwan joined the team on SBS’s “Law of the Jungle” in Panama and mentioned that his brother Park Yoochun of JYJ is a huge fan of the show. He said, “I came on the show first since he’s currently serving in the military.”

He added, “I’m so envious seeing Hwanhee and Jang Woo together here on location. I want to come back on the show with my brother someday.”

Fly to the Sky’s Hwanhee and actor Lee Jang Woo are cousins and they will make their appearance on “Law of the Jungle” together. They commented that their family members are cheering them on and are so happy to see them together on television.

Thanks to Lidia for the tip!

Law of the Jungle
Park Yoohwan
Park Yoochun
How does this article make you feel?