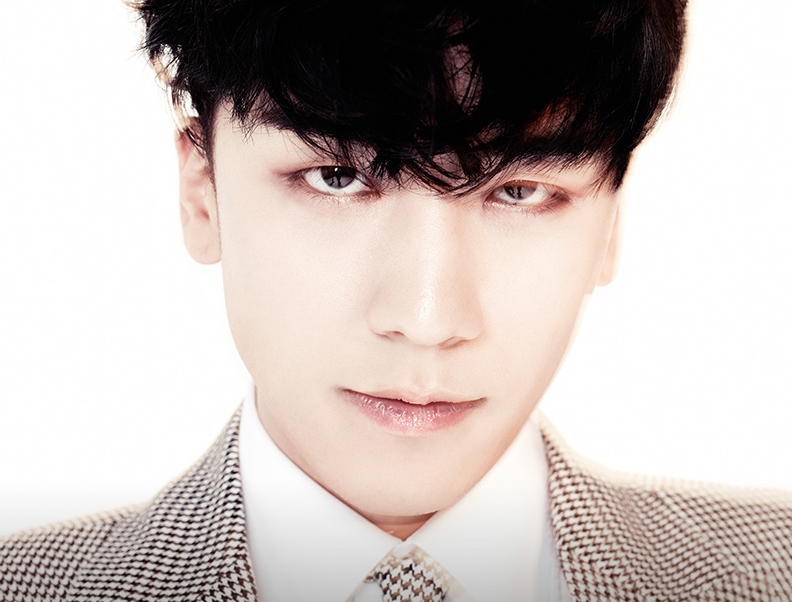 BIGBANG member Seungri has withdrawn the investment fraud lawsuit he filed earlier this month against a female singer.

According to a representative, the misunderstanding was cleared up between the two of them after he was able to contact the female singer, who had disappeared following extensive press coverage of the issue. The two of them were reported to be close friends at the time of the investment.

In 2014, Seungri invested 2 billion won (approximately $1.67 million) at the singer’s suggestion and afterwards invested another 50 million won (about $41,900) into her real estate venture. However, the venture did not go forward and he filed the charges against her, which were dropped within 10 days.

The female singer in question has been revealed to be singer Shin Eun Sung.