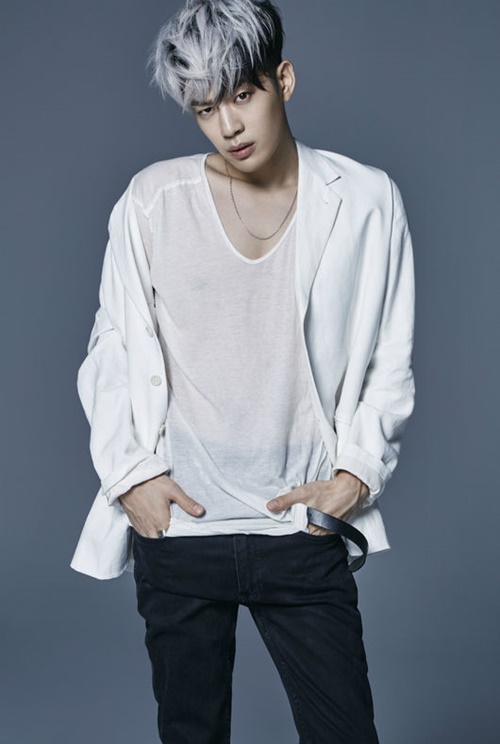 SE7EN Prepares for a Comeback in March

Singer SE7EN’s agency revealed on January 8 that he is currently working on a comeback with the goal of releasing his new album in the first half of the year.

He aims to release the album in March in order to give enough time to promote it in Japan and other Asian countries.

The agency representative commented, “We’re working on various versions of the concept as a whole. SE7EN is very hands-on with every aspect of the album.”

In recent days, SE7EN opened up a one-man agency Eleven Nine Entertainment. He hopes to kickstart his comeback activities starting with the release of his new album in Korea in March as he looks to promote his music internationally and widen his genre into musicals as well.