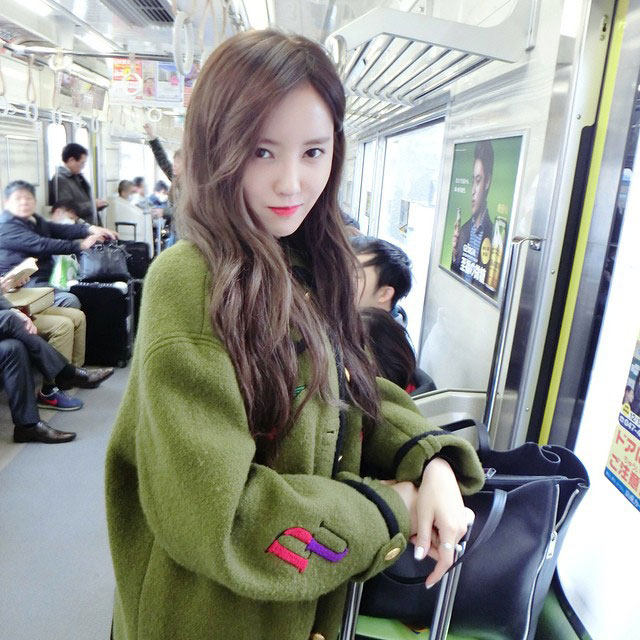 To T-ara fans waiting for the group’s comeback, Hyomin’s solo comeback, rumored to be in March, is pleasant news.

According to her agency’s response to TV Report, “Nothing has been confirmed yet. Though it is true she is getting prepared for a comeback, there is not much more we call tell you.”

Hyomin previously started her solo career in 2014 with the song “Nice Body.” The song, which highlighted her fit figure, was staged with performances and tight outfits to capture the crowd’s attention.

Meanwhile, Hyomin is currently participating in both solo and group activities with T-ara. Since 2015, she has been active in China.