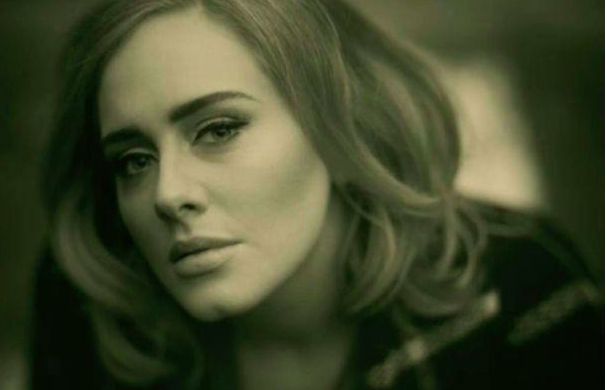 Pop star Adele’s live performance and interview will be aired on January 8 at 7 p.m. through MBC Radio’s “Music Camp.”

According to music distributor Kang&Music, the show will be airing live from London’s The Church Studios. The Church Studios is not only the working ground of Adele’s third album “25” but also the place where the live music video for “When We Were Young” was filmed.

During the show, fans will be able to listen to songs from “25,” including the major hit “Hello,” as well as oldies but goodies such as “Rolling in the Deep.” Adele will also be providing an explanation behind her album and its songs in an interview.

The live performance and interview audio, which is about an hour long, was produced by Adele’s agency, XL, and is only being aired in one select station in each country.

Adele
Music Camp
How does this article make you feel?