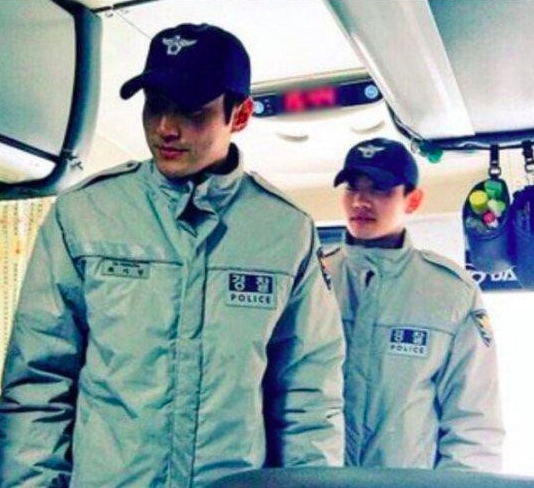 Their handsome faces have drawn netizens’ attention after the photo was posted to an online community on January 8. The first photo seems to have been taken candidly from the inside of a police bus, while the last two photos seem to have been cropped from a group photo. 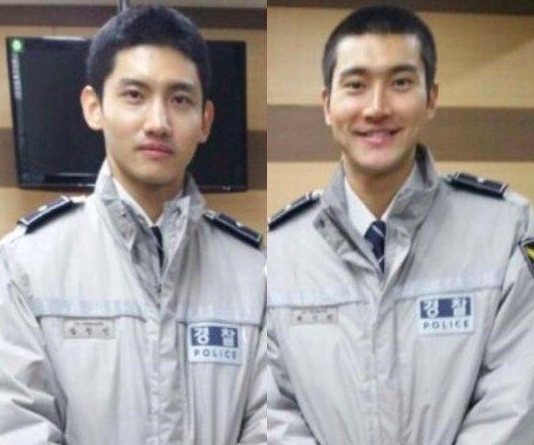 Both men enlisted into the military on November 19 of last year, and will serve 21 months as conscripted police until their expected discharge on August 18, 2017.

It’s great to see both of them doing well during their service!