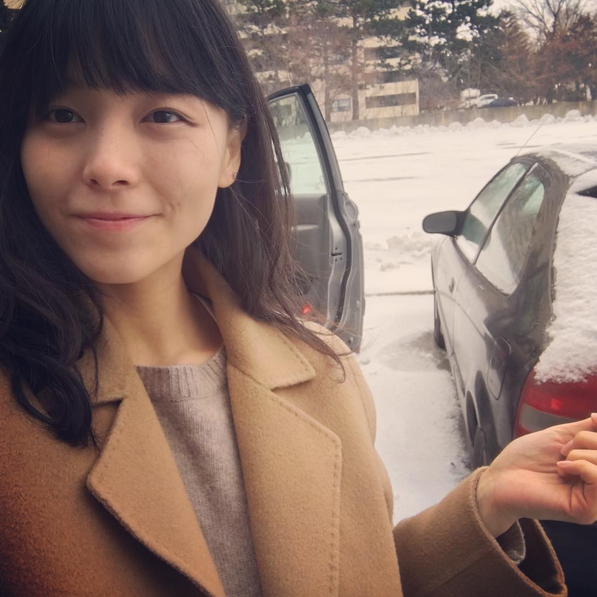 Sunye is the latest Korean celebrity to join the world of Instagram!

The talented singer is the former leader of Wonder Girls, who officially left the group in June of 2015 prior to their comeback with “Reboot.” Sunye married Korean-Canadian missionary James Park in January of 2013, and gave birth to their first daughter later that year. She is currently expecting their second child, and has been devoting much of her life to helping those in need in Haiti. However, she stated late last year that she has not retired from the industry.

Sunye has so far shared some shots of her gorgeous self to her Instagram, including a selfie with the caption in English, “Snowing beautifully on the first day of 2016!”

She also shared a photo of herself at the Four Seasons hotel with a caption in English that explained that she was there with her husband to celebrate their third anniversary. “Will have a blessed time and a peaceful stay here!” she writes. 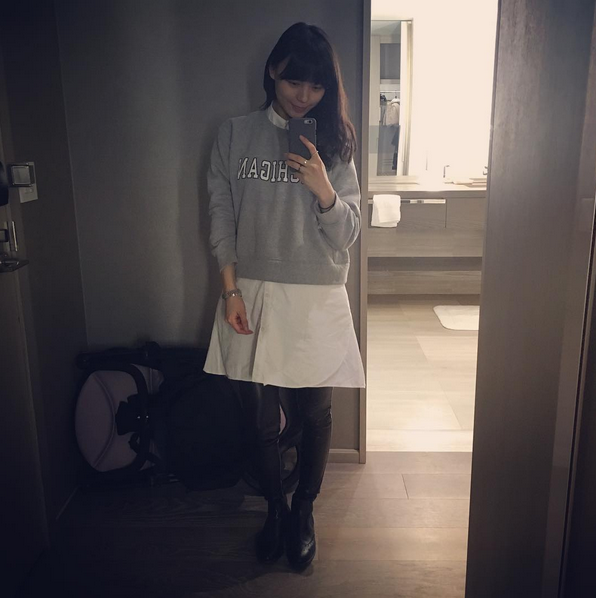 Sunye
Wonder Girls
How does this article make you feel?