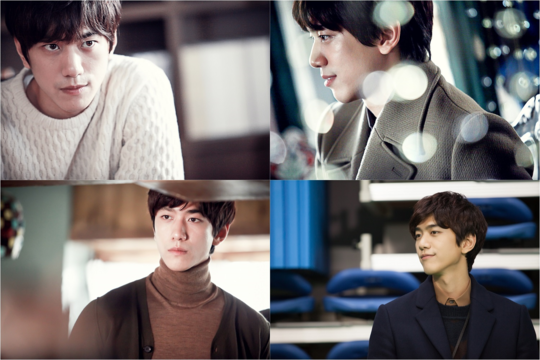 Sung Joon Is Handsome and Striking in “Madame Antoine” Stills

In some photos, Sung Joon looks off into a distance with his sharp gaze exuding strong charisma enough to dominate those around him. In other shots, he is seen with a soft and gentle smile.

In the drama, Sung Joon portrays a top notch psychiatrist Choi Soo Hyun who heals his patients by connecting with their hearts and mind. However, he cannot look into himself to heal his own pains and wounds.

One of the “Madame Antoine” production team members notes, “Psychiatrist Choi Soo Hyun is a charming character with a delicate yet double-edged personality. He’s not an easy character to portray. He possesses both a chic and a gentle side. Please have high expectations for the drama.”

“Madame Antoine” is a romantic comedy about a couple who can read other people’s hearts but can’t read their own. The first episode will air on January 22 at 8:30 p.m. KST.

Madame Antoine
Sung Joon
How does this article make you feel?