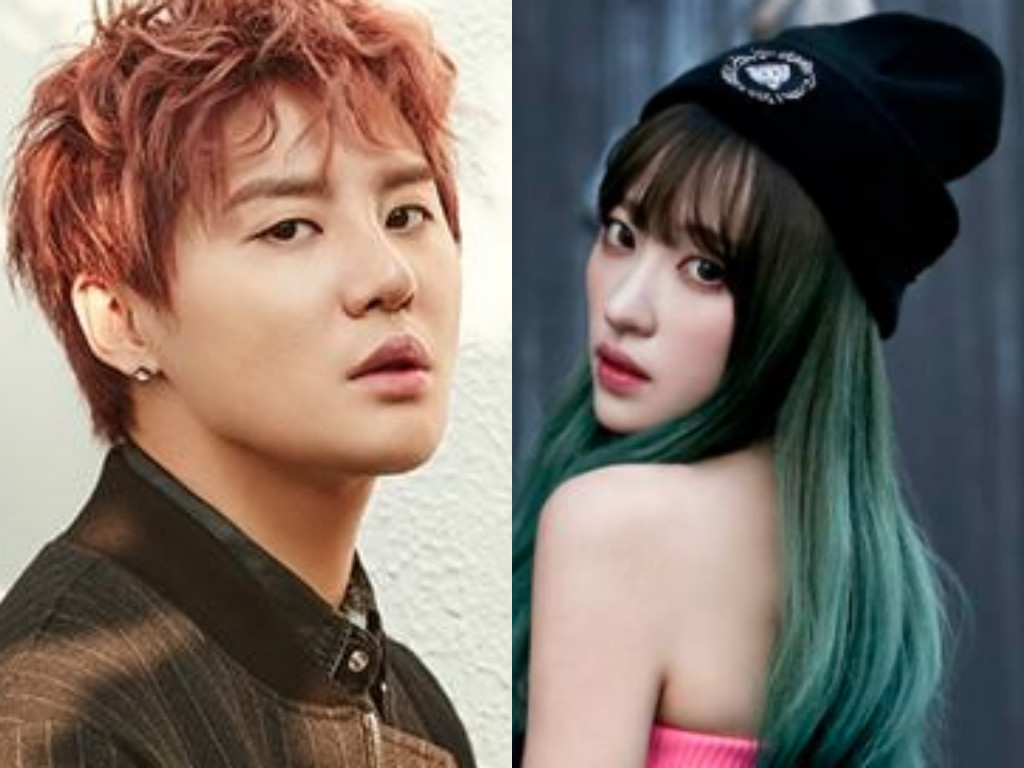 On January 9, it was revealed that JYJ’s Junsu is planning on taking legal action against netizens who left malicious comments concerning his relationship with EXID’s Hani.

The singer’s representatives are currently collecting comments that are spreading false rumors, libel, and slander.

Previously, the singers were revealed to be a couple on January 1. Unfortunately, many netizens have since then left numerous malicious comments regarding their relationship.

Junsu’s agency has previously taken legal action against malicious commenters and is not expected to treat these netizens lightly.

EXID
Junsu
JYJ
Hani
How does this article make you feel?