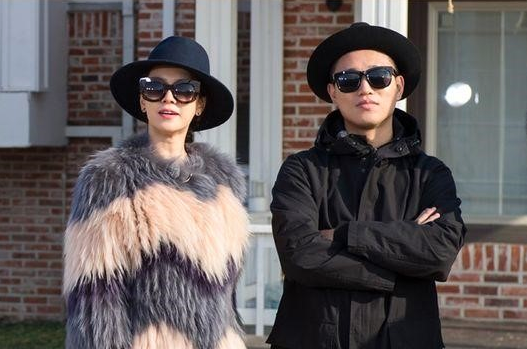 On the upcoming episode of SBS’s “Running Man,” the cast members transform into heirs as play a game over winning “land” within a mansion. 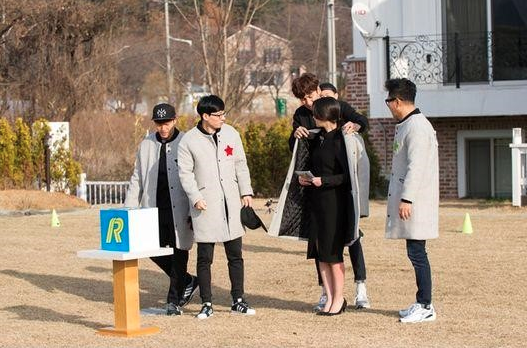 The members are awestruck by the flashy interior of the mansion when they enter. The mansion game sends members to various parts of the mansion depending on their ranking in the game. They are not allowed to go outside of their designated territory.

Apparently, there was plenty of laughter while filming due to members getting their land stolen from other members and experiencing indignity as they lose their heir status.

The upcoming episode full of twists and turns will air on January 10 at 4:50 p.m. KST.

Meanwhile, catch up on the latest episode below: