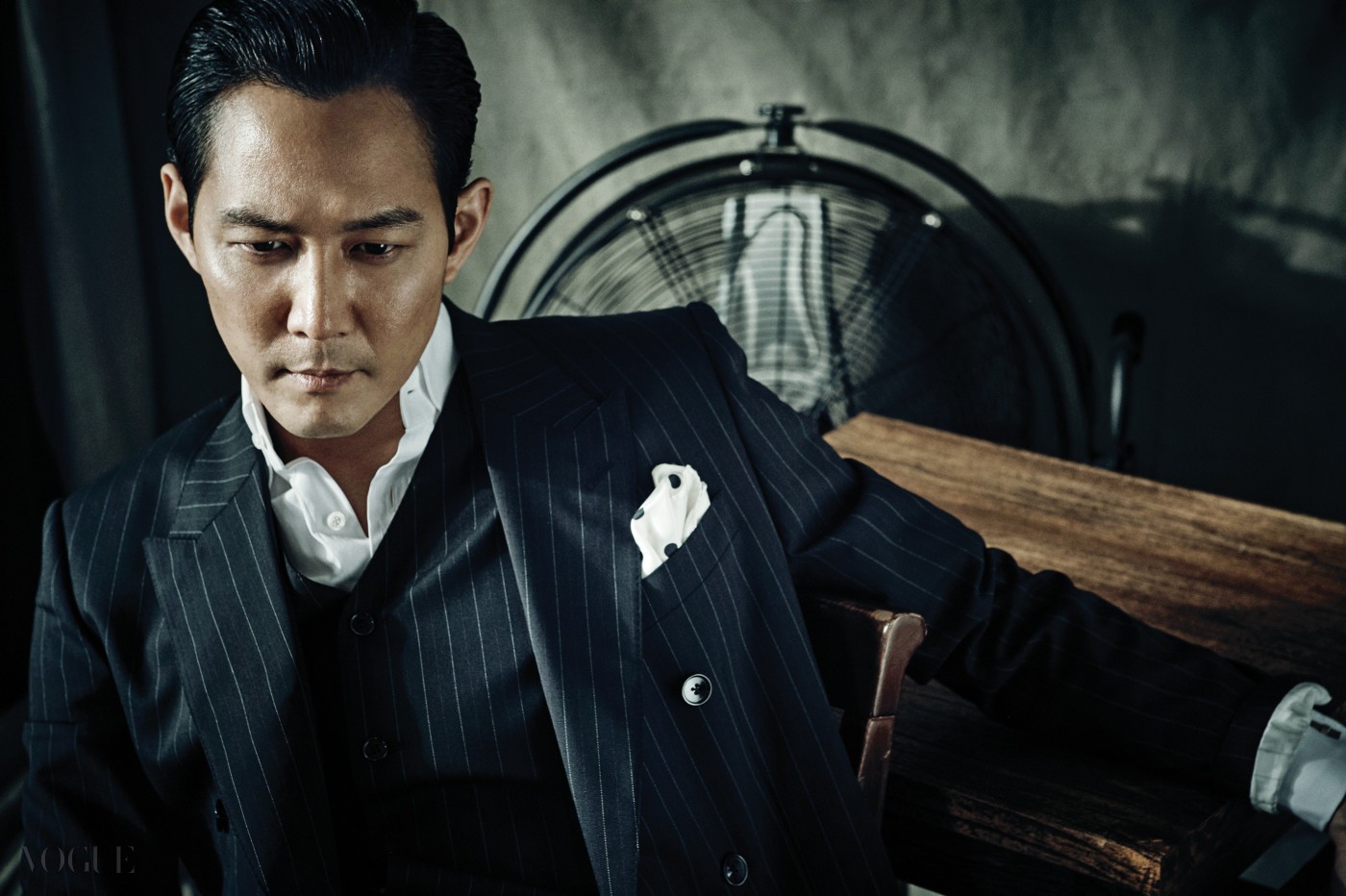 Lee Jung Jae has decided to take action against those spreading malicious rumors against him.

According to his managing agency C-JeS Entertainment on January 9, he sued 50 commenters last year.

“Earlier this year, 10 people received a monetary penalty while 20 received suspension of prosecution. We are currently waiting for the court’s final decision,” a representative said. The prosecutors say that the identity of the 30 netizens have been noted.

The malicious comments started when Lee Jung Jae confirmed his relationship with Lim Sae Ryung, the eldest daughter of Daesang Group’s President Lim Chang Wook, January of 2014. Posts accusing him of taking part in the wrongdoings of Dongyang Group’s La Terrace business were widely spread across the internet. In response, Lee Jung Jae stated on his website that he would take serious actions against negative commenters.

Likewise, his labelmate JYJ’s Junsu will be taking legal action against malicious rumors concerning his relationship with EXID’s Hani.