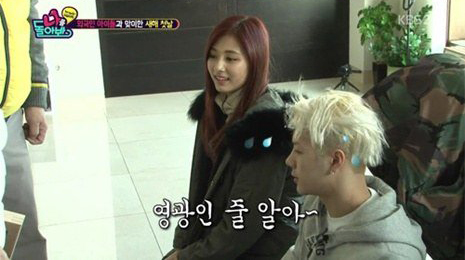 On January 8 broadcast of KBS 2TV’s variety program “A Look at Myself,” GOT7’s Jackson and TWICE’s Tzuyu visited singer Jo Young Nam’s home to wish him a happy new year.

On this day, comedian Lee Kyung Kyu and Jo Young Nam demonstrated to the young idol stars, who are from Taiwan and Hong Kong respectively, how to bow in the traditional Korean way. They also explained that you receive money for bowing. 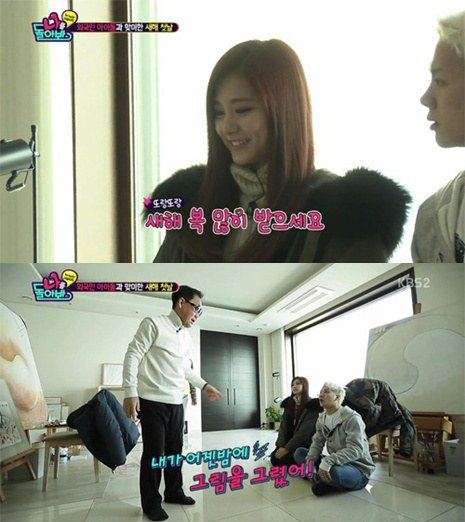 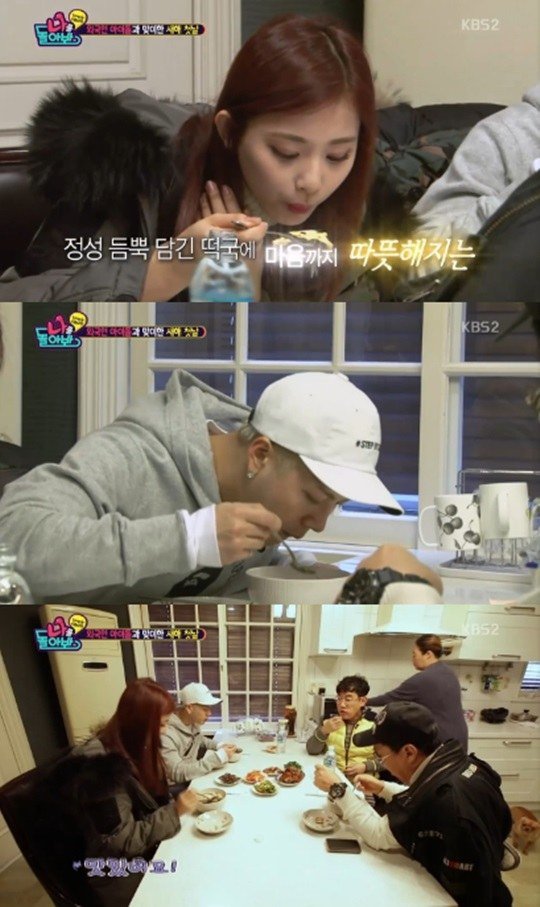 According to the AGB Nielsen (South Korea) Media Research results measured on January 9 morning, “A Look at Myself” scored 8.2 percent nationwide. That’s 0.8 percent higher than previous episode which scored 7.4 percent showing a hike in its viewership compared to the year-end. The increase is most likely due to Jackson and Tzuyu’s appearance on the show.

GOT7
TWICE
Jackson
Tzuyu
A Look at Myself
Jo Young Nam
How does this article make you feel?