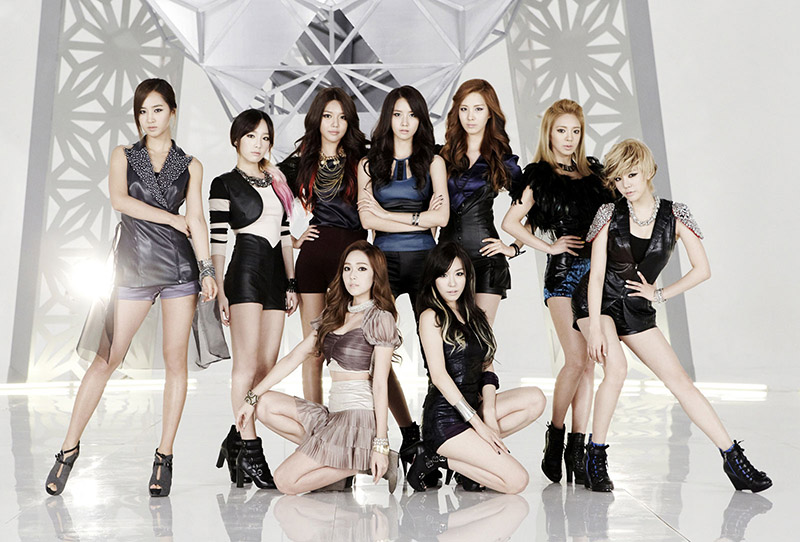 It’s no secret that Girls’ Generation has a worldwide fanbase, but their music has perhaps reached an even wider audience, as the cheerleaders of a U.S. men’s basketball team used their music for a half-time routine.

The cheerleaders for the Washington Wizards used the English version of “The Boys” during their half-time routine, though they ended up using a different choreography. Girls’ Generation made their U.S. debut with the track, releasing “The Boys” as a single in late 2011 and performing on “The David Letterman Show” in early 2012.

You can check out the cheerleaders’ routine below! Do you think they did the song justice?

Girls' Generation
Washington Wizards
How does this article make you feel?