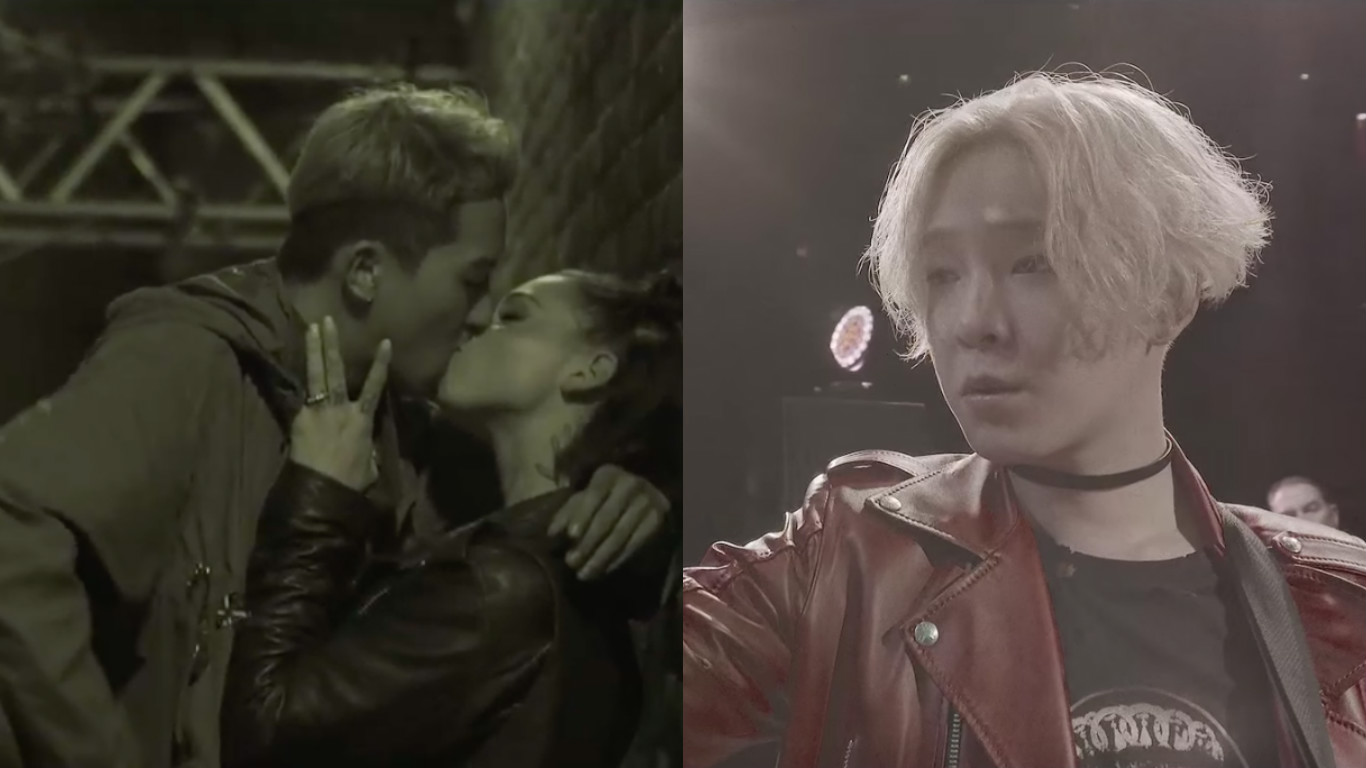 The first individual teaser film for WINNER‘s comeback with “Exit Movement” has been released, focused on member Mino.

The footage from the teaser seems to be an extended version of one of the shots in the group teaser film, which was released on January 4. In the film, Mino is seen making out with a girl while a loud heartbeat and heavy breathing can be heard in the background. The scene is repeatedly interrupted with a shot of Mino drinking swigs of alcohol alone.

WINNER has been relentlessly teasing their long-awaited comeback over the course of the past several days, releasing details about the entry single and mini-album. The entry single is set to be released at midnight KST on January 11, followed by the mini-album “E” on February 1.

Are you pumped for WINNER’s comeback? Check out Mino’s teaser film below!

WINNER
Exit Movement
Mino
How does this article make you feel?