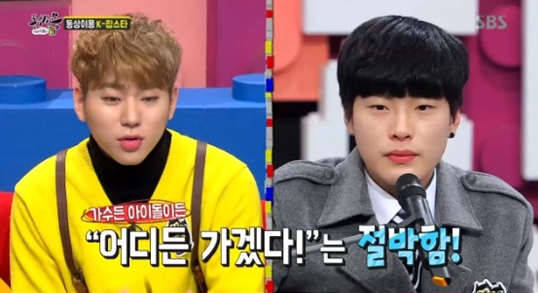 One of the guests on the show in this episode is a teenage boy named Yoon Hyun who was having a hard time while living in Australia with his family, and so he decided to quit school and return to Korea. It’s been two months now since he ran away without a word, and he’s now trying to fulfil his dream of becoming a musician by busking while working part time.

When asked what he thinks of the situation, Zico says, “I started music when I was overseas. I studied abroad in three different countries: in Canada, China, and Japan.” 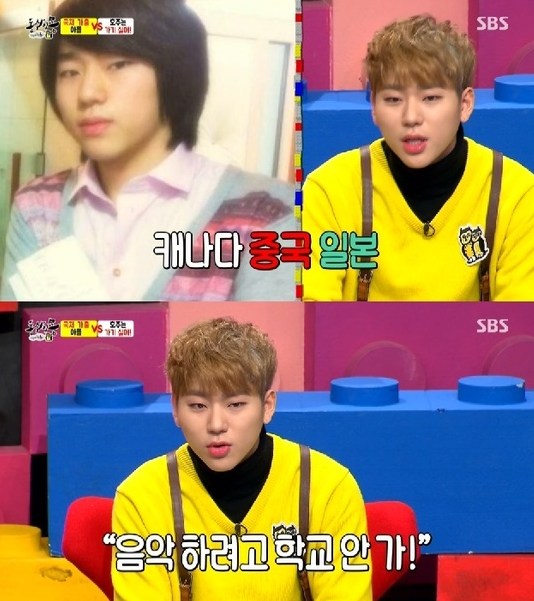 “So while listening to this story, I thought to myself that pursuing music isn’t a good reason to quit school,” he continues. “You can definitely do both at the same time. I went to Japan to major in art, but I practiced music while I was studying.”

“I don’t understand why you would come back to Korea because of music,” he adds. “It’s like if you’re cooking something, and you try to sell it first before it’s done. You have to put it out there once you’ve figured out what kind of dish it is and what it tastes like, and have fully mastered it. If you don’t, others won’t think you have credibility.”

In addition, after Yoon Hyun briefly performs on the show, Zico is asked what he thinks of his skills. “You have a great voice,” he says. “It’s really smooth, and you seem to have your own style. Now you have to decide what it is you want to do. Do you want to be a singer that plays the guitar, or do you want to be a member of an idol group and enter that industry?”

“Since I’m desperate, I’d take any opportunity given to me,” answers Yoon Hyun.

“That’s not a good idea,” says Zico. “If you don’t have confidence in your own abilities, you get desperate and think you’ll just go anywhere that will take you. But that desperation could become your shackles for the rest of your life.”

“There are so many trainees who want to be singers that have been training for over five or six years, and still haven’t debuted,” Zico adds. 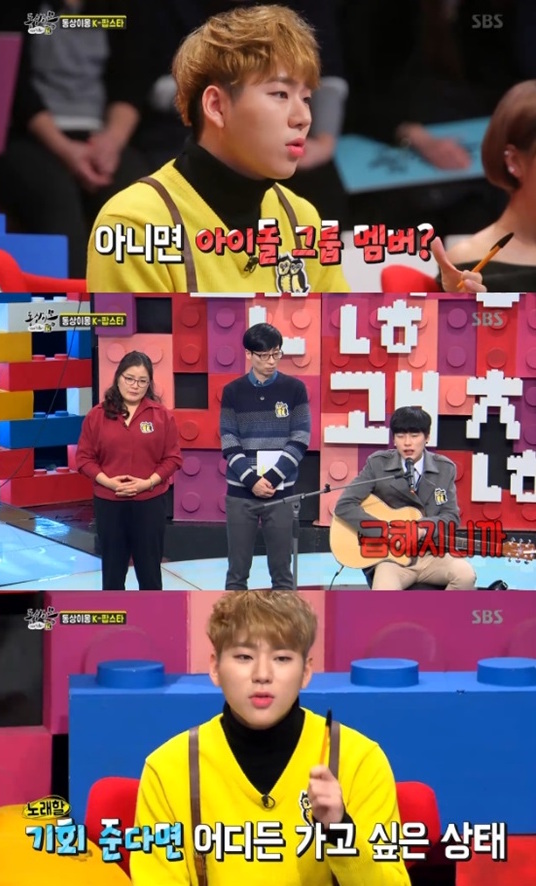 Zico then comments to Yoon Hyun, “You have potential.” Before he can go on, the other members of the panel interrupt to compliment Zico on his eloquence. 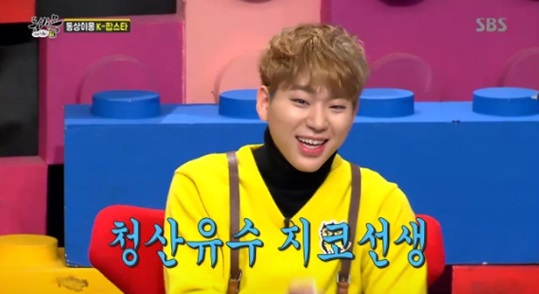 Check out more of Zico on this week’s episode of “Same Bed, Different Dreams”!

Block B
Same Bed Different Dreams
Zico
How does this article make you feel?