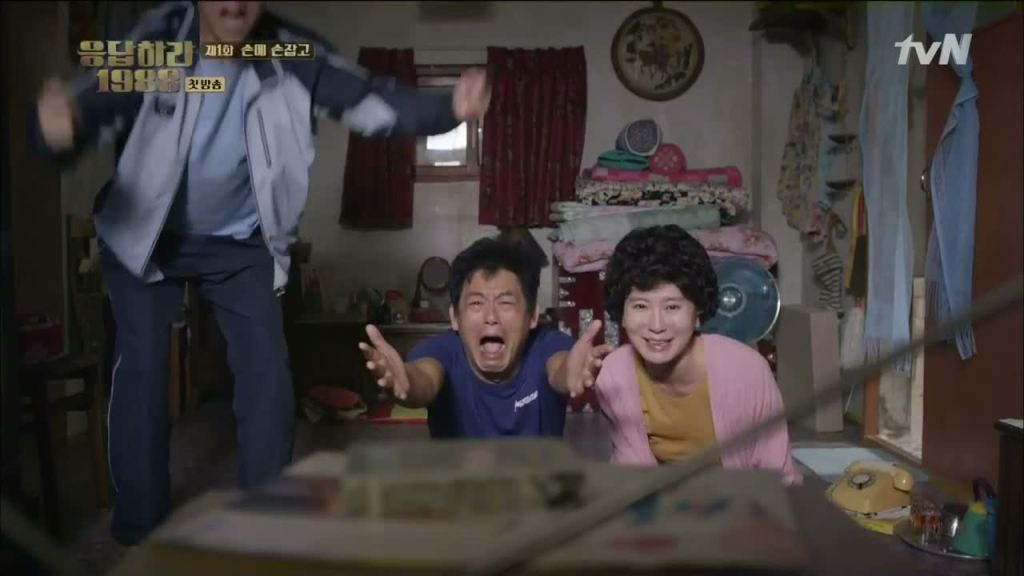 7 Ways K-Dramas Will Change Your Life

I don’t know about you, but the end of winter break/holiday season means that I’m also at the end of a satisfying K-drama binge.

To be honest, I’m pretty terrible at keeping up with dramas in real time. But whether you faithfully watch each episode as soon as it airs or not, the guilty pleasure that comes from a good binge — you know, the kind that keeps you up all hours of the night because you just have to watch the next episode, and the next, and the next… There’s nothing like it. If only drama binges could happen more often — without significant loss of sleep and/or serious consequences at work or school. 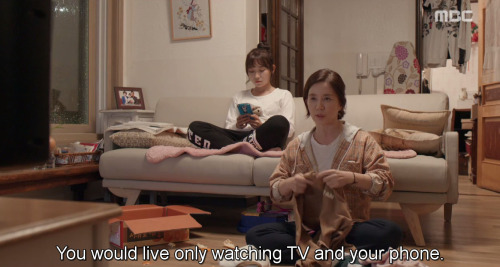 Of course, drama binges also make going back to reality — at any time, but especially at the end of a break — that much more tragic. So, in the spirit of back-to-school/work/real life, here are just a few of the ways that K-dramas ruin your life, in the best and/or worst of ways:

You start keeping an eye out for puddle-portals to alternate worlds, students with suspiciously perfect CVs and/or ruthless, rich parents, people who may be possessed by vindictive virgin ghosts, etc.

On one hand, this is a good thing, because there is probably no one who is plotting evil ways to throw everyone under the academic bus (I’m looking at you, Kwon Soo Ah)…

On the other hand, this is also terrible because there is probably no one who looks like this strolling through the hallways:

…but if they were, imagine running into a world where a brilliant, trustworthy, and incredibly handsome king is in love with you?!

3. Work is also not exactly thrilling.

(Unless you work at Soompi!)

After all, your new employees probably do not look like this:

But at least your boss is not as scary as this. Probably.

4. Interacting with people in real life is hard.

You have so many new #squadgoals, which may or may not be achievable by mere mortals like us…

7. And when the drama ends…

Basically the world has ended.

…until you fall in love with another drama, that is!

If you couldn’t tell, my winter break binges were “Splash Splash Love” and “Sassy Go Go,” both of which I adored. Must be something about…titles with verb repetition? Um, more like Yoon Doo Joon, Kim Seul Gi, Lee Won Geun, Ji Soo, Jung Eun Ji, and N.

Soompiers, did you have a winter break/holiday drama binge? Is there a drama you can’t stop watching?