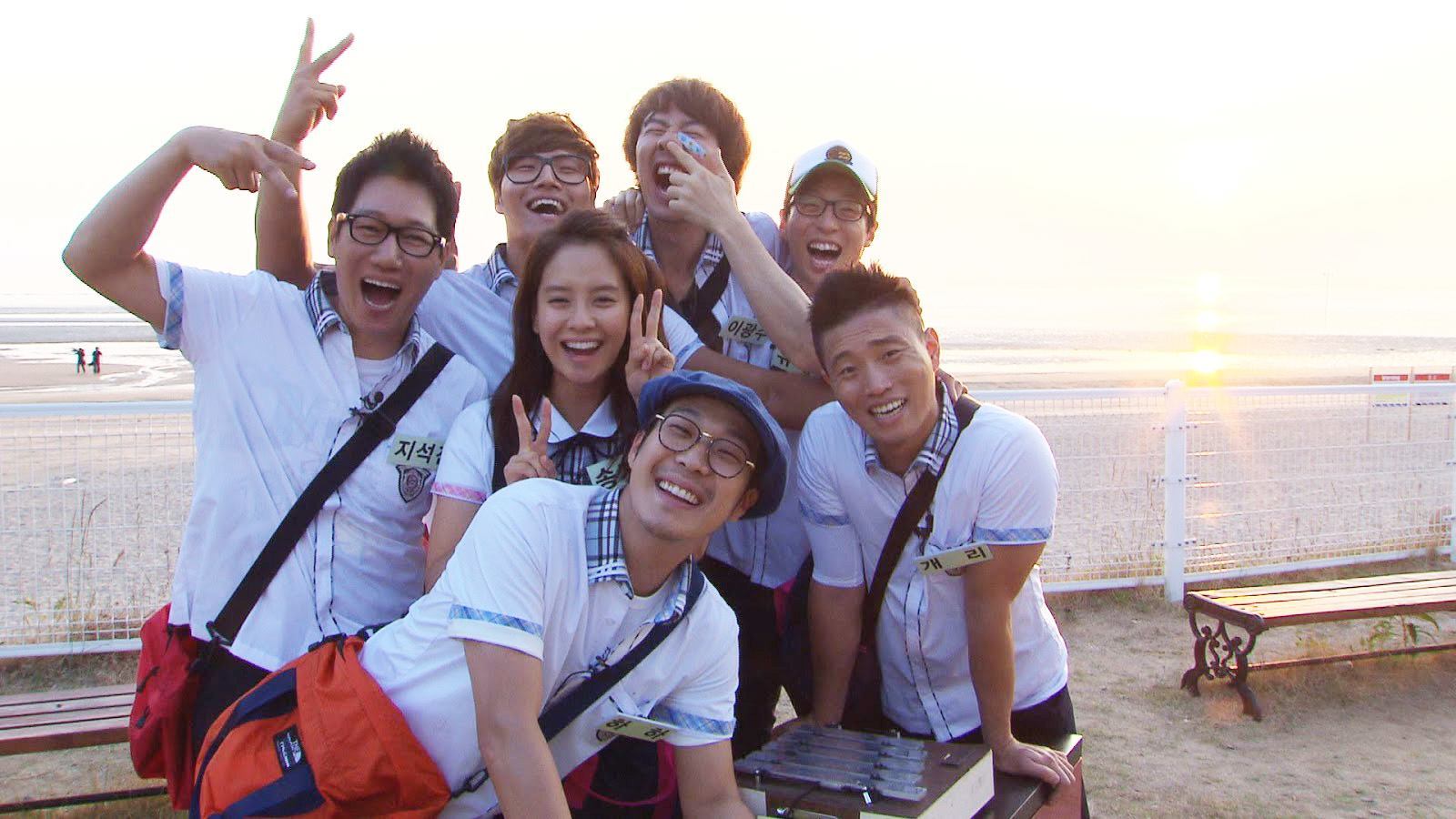 Friendships among K-pop idols are truly admirable. Given their hectic schedules, our favorite idols still make time to hang out with friends in the entertainment industry — even going beyond their groups, agencies, and fields.

As popularized by Taylor Swift herself, #SquadGoals is an aspirational term and hashtag used to describe what you’d like your group of friends to be, or what you’d like to achieve together. And we’ve stumbled upon some K-pop idols whose friendships we can definitely tag as #SquadGoals!

Below is the best of the best K-pop squad goals! 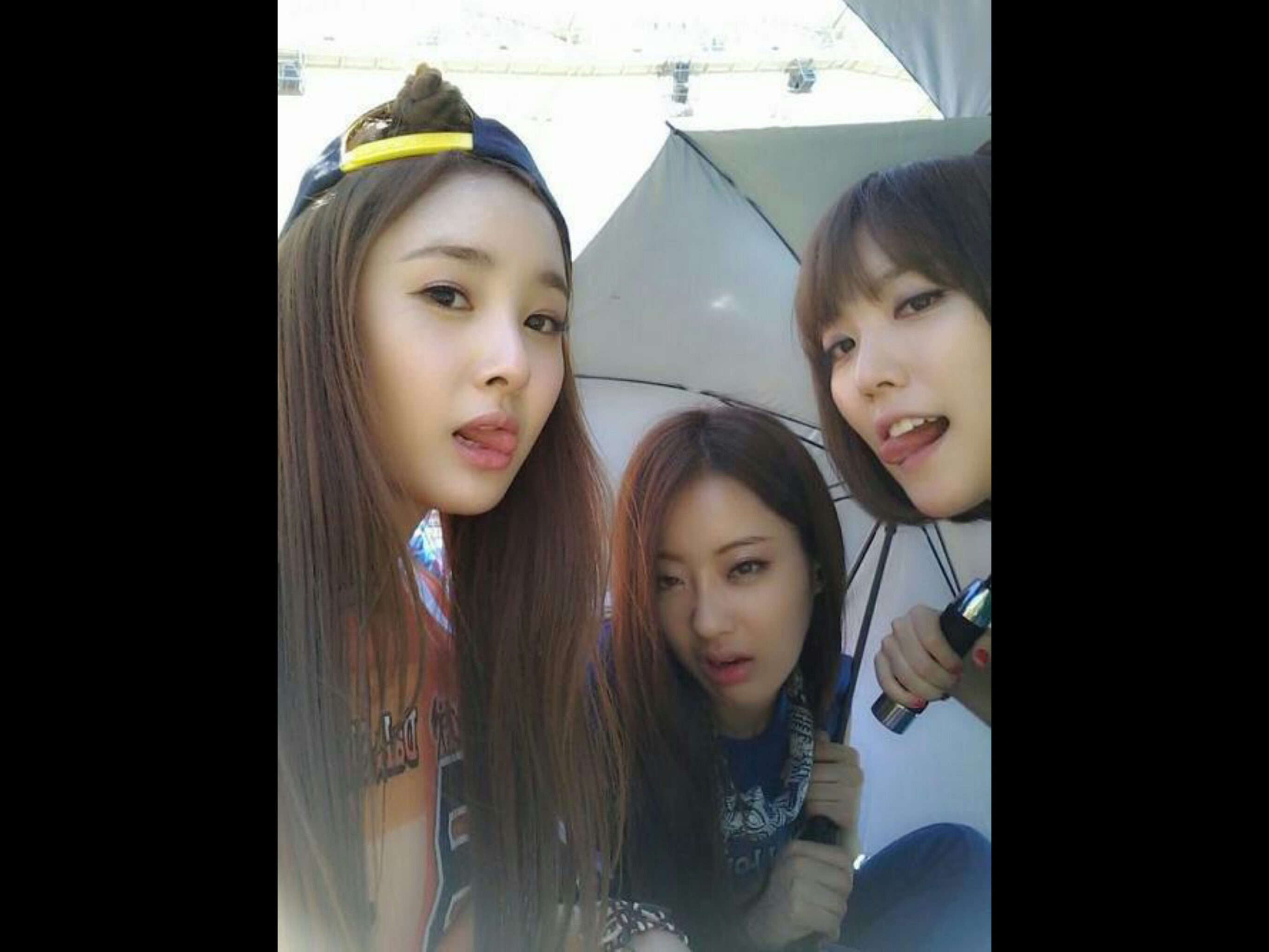 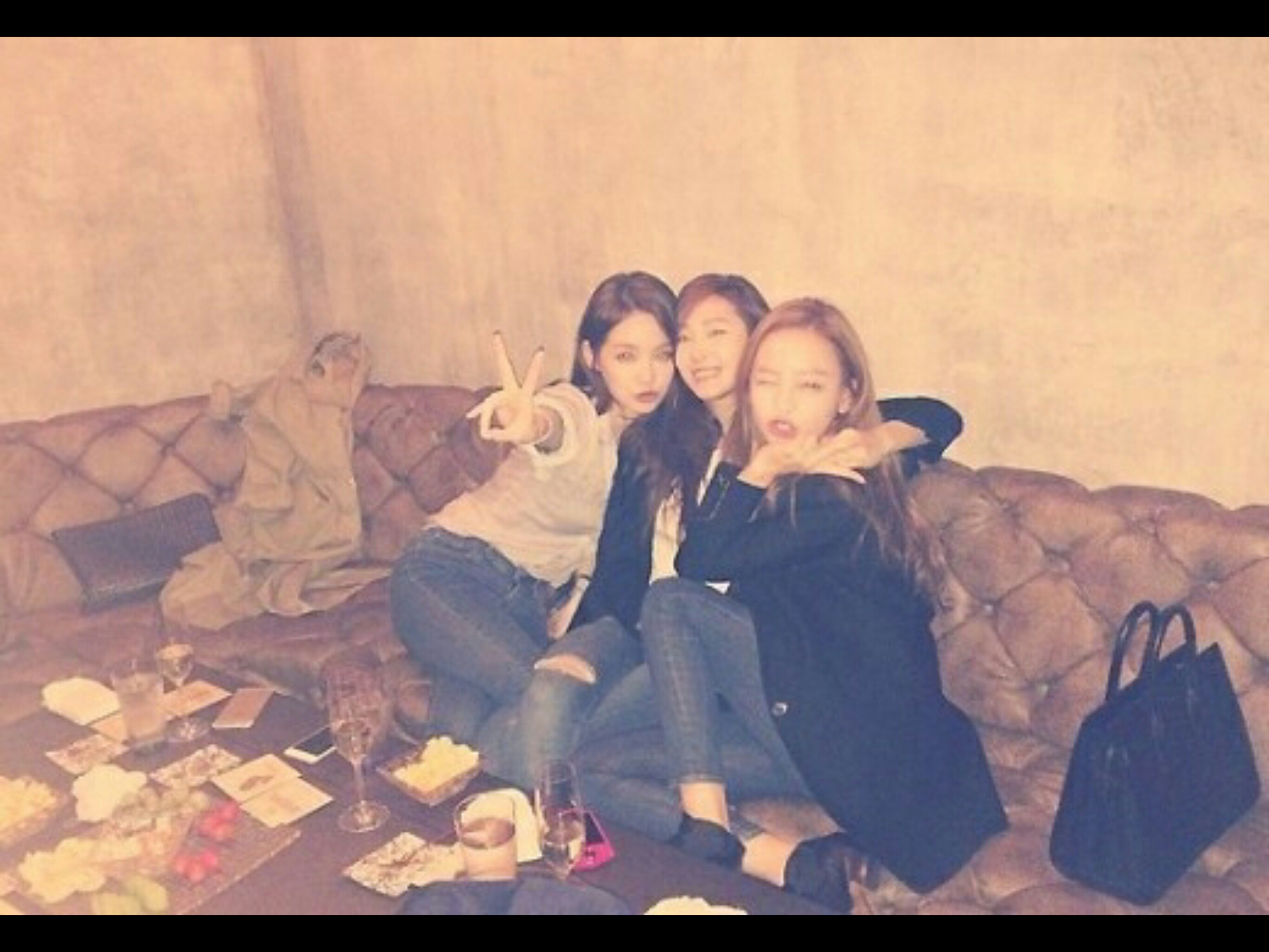 A friendship between lovely singers, Jessica, KARA‘s Goo Hara, and Davichi‘s Kang Min Kyung prove how strong their bond is. 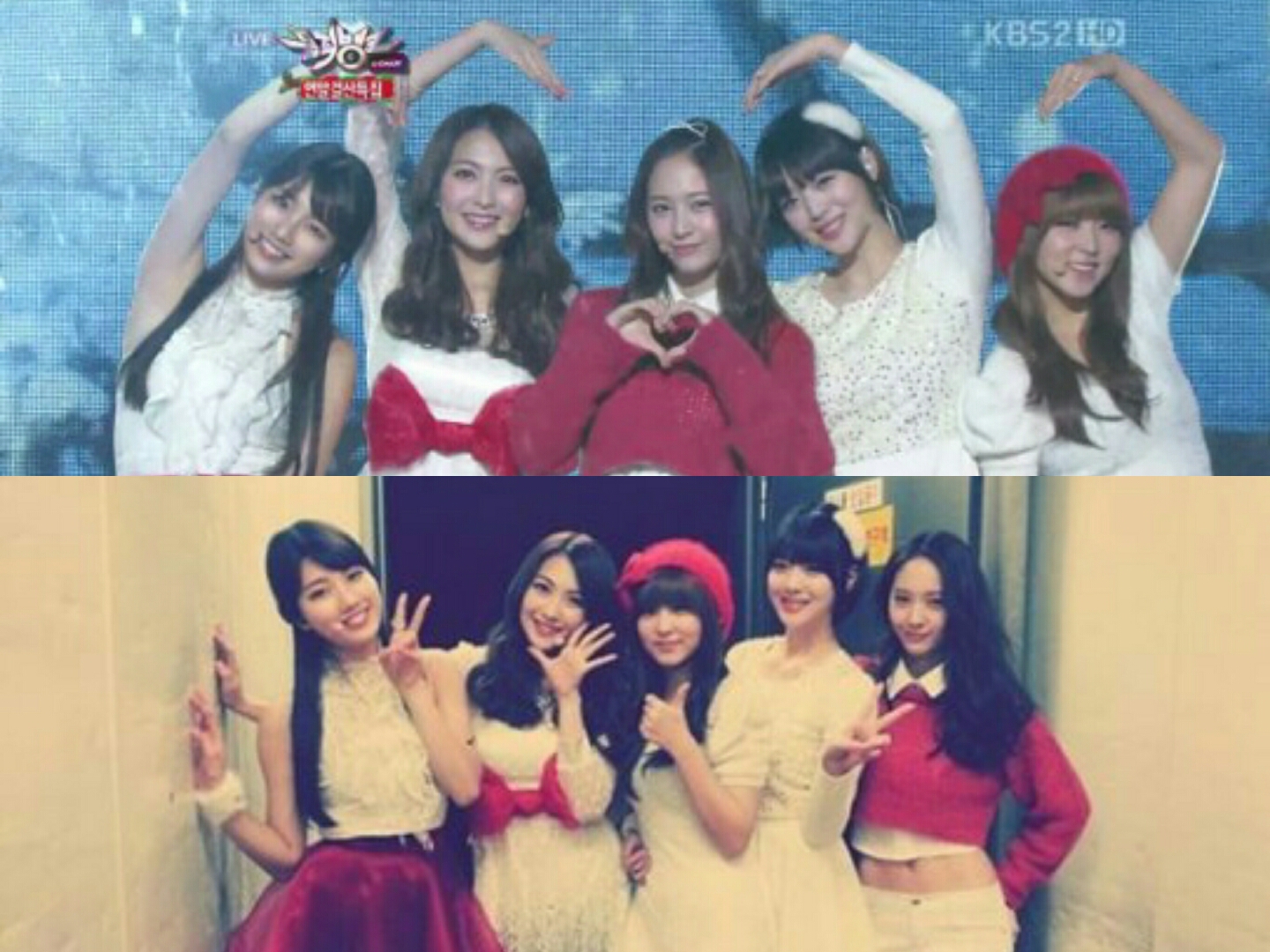 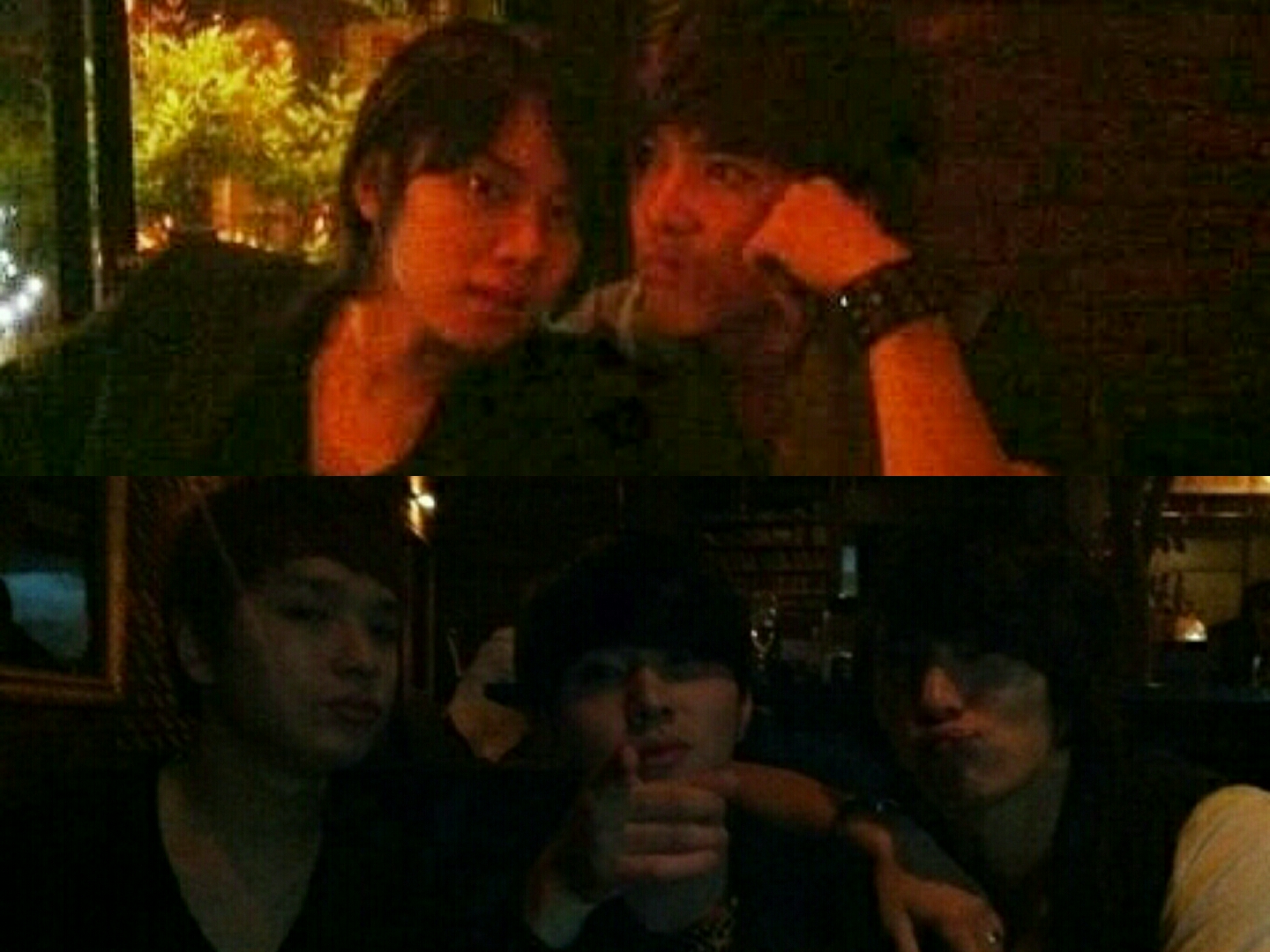 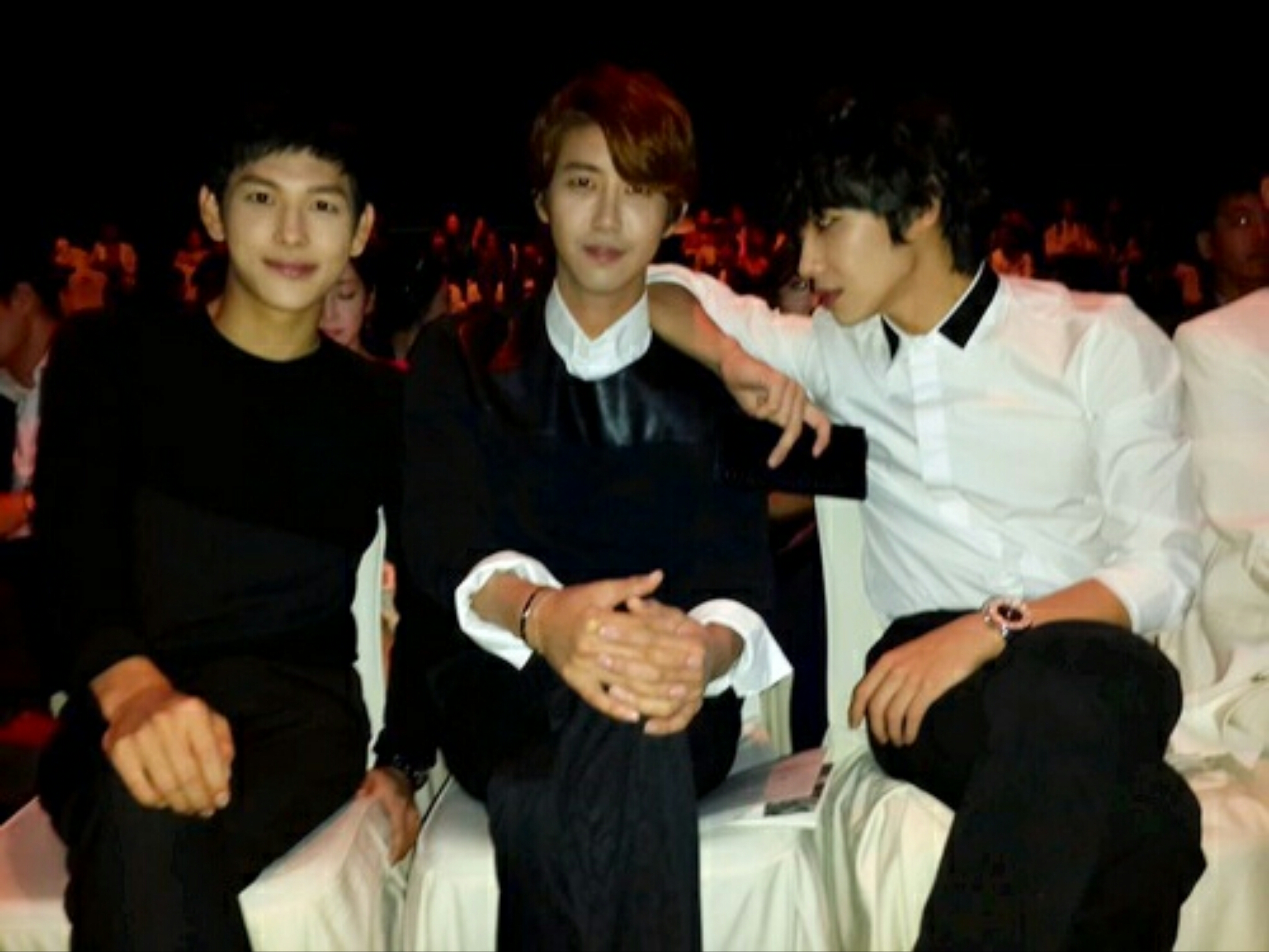 Crazy and charming, who would’ve thought that Lee Joon and ZE:A‘s Kwanghee and Im Siwan would be buddies! 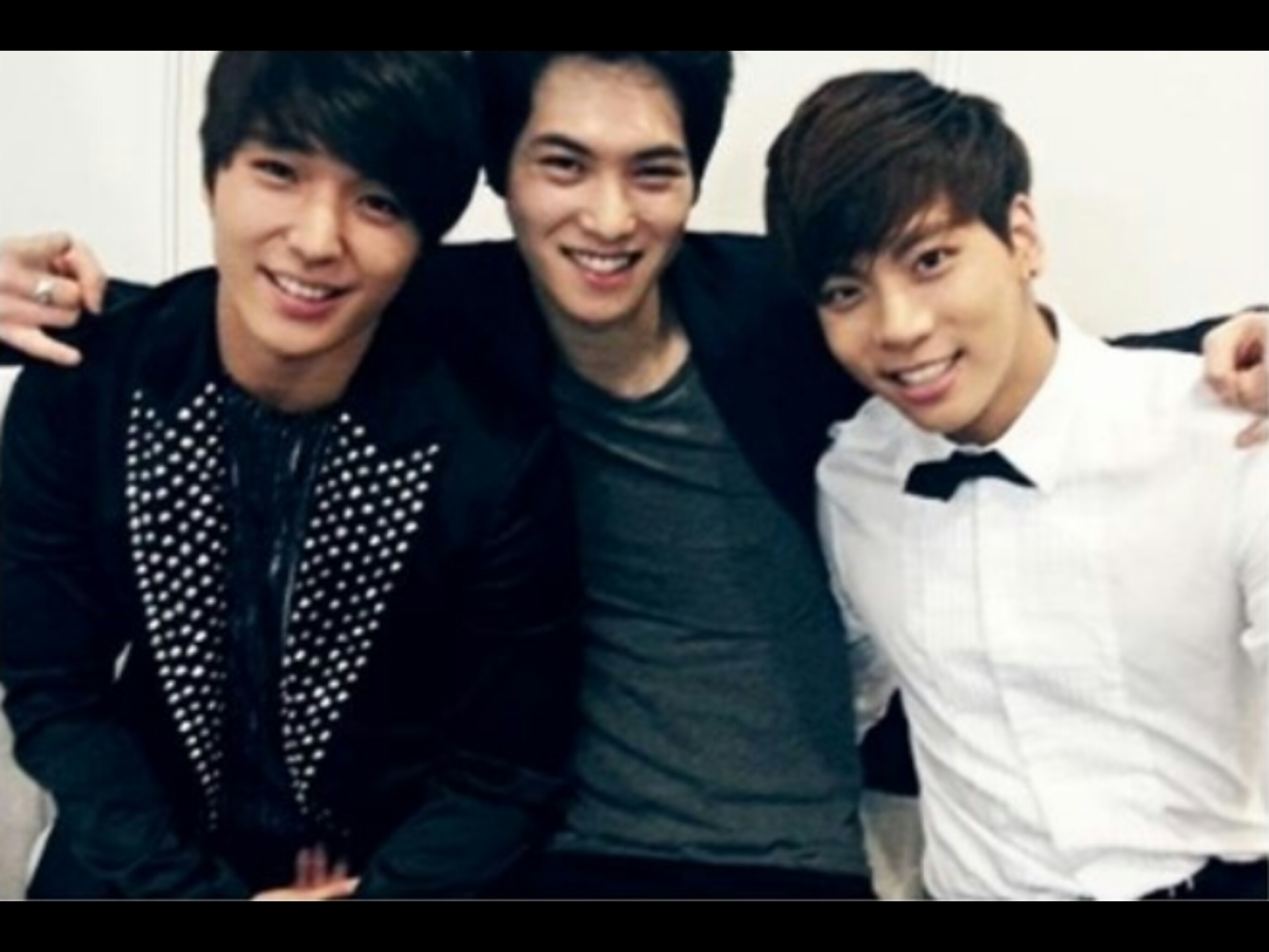 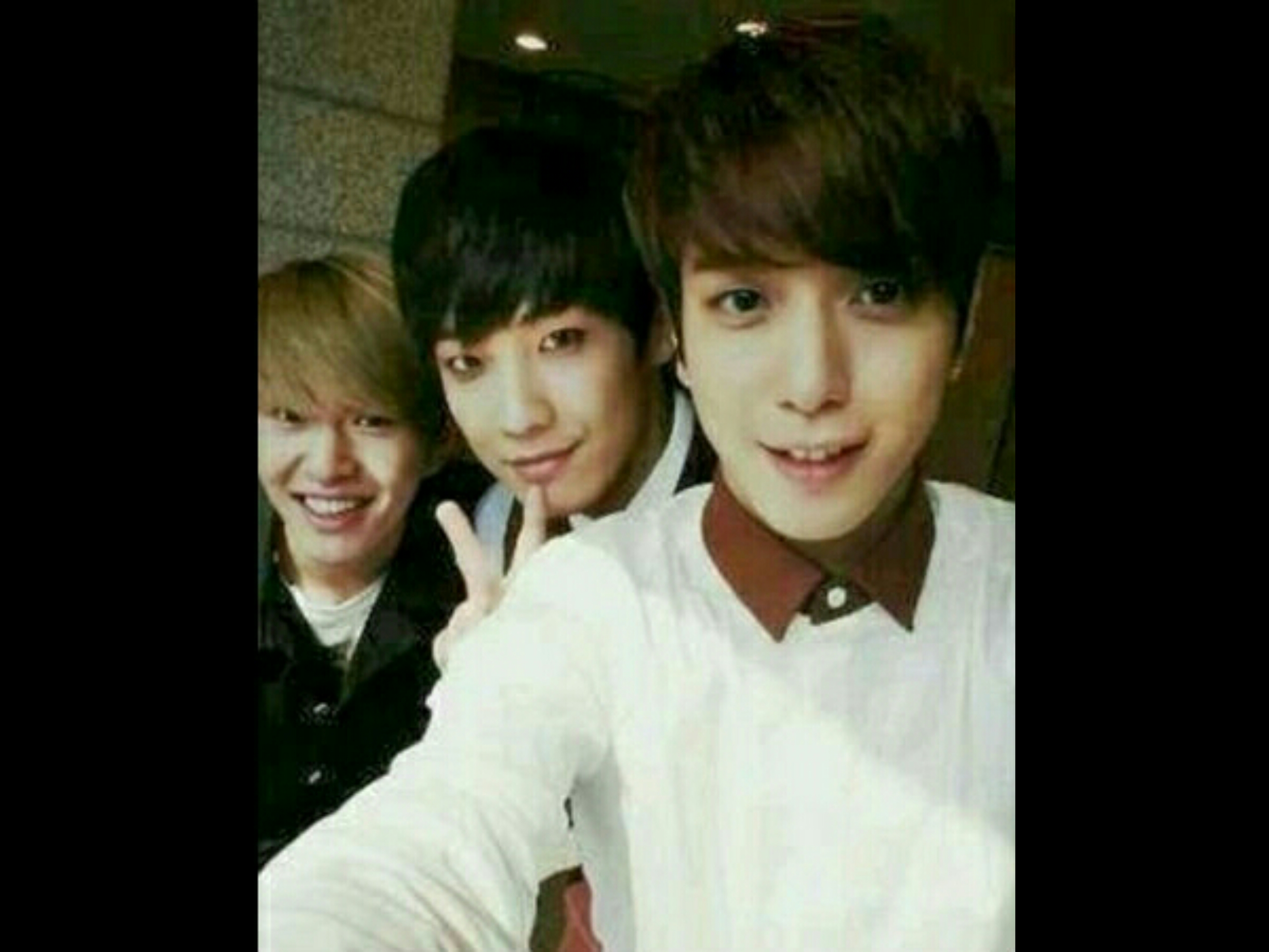 Fans were happy to see three of the most charming idols, Lee Joon, SHINee’s Onew, and CNBLUE’s Jung Yong Hwa, hanging out and smiling together for a fun selca! 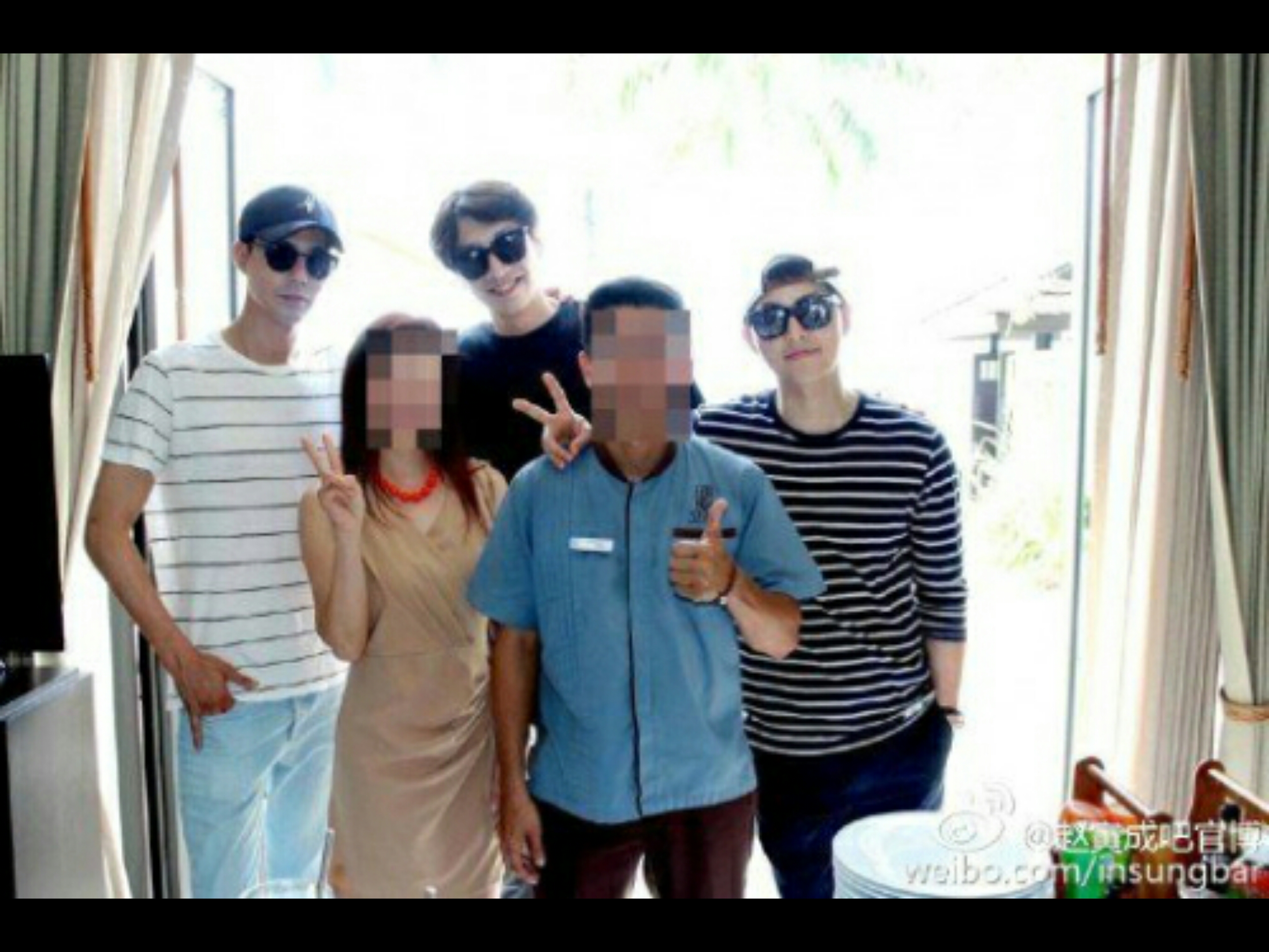 A cross of friendship between talented actors, Running Man‘s Lee Kwang Soo, Song Joong Ki, and Jo In Sung have formed a strong bond from their previous acting projects together. 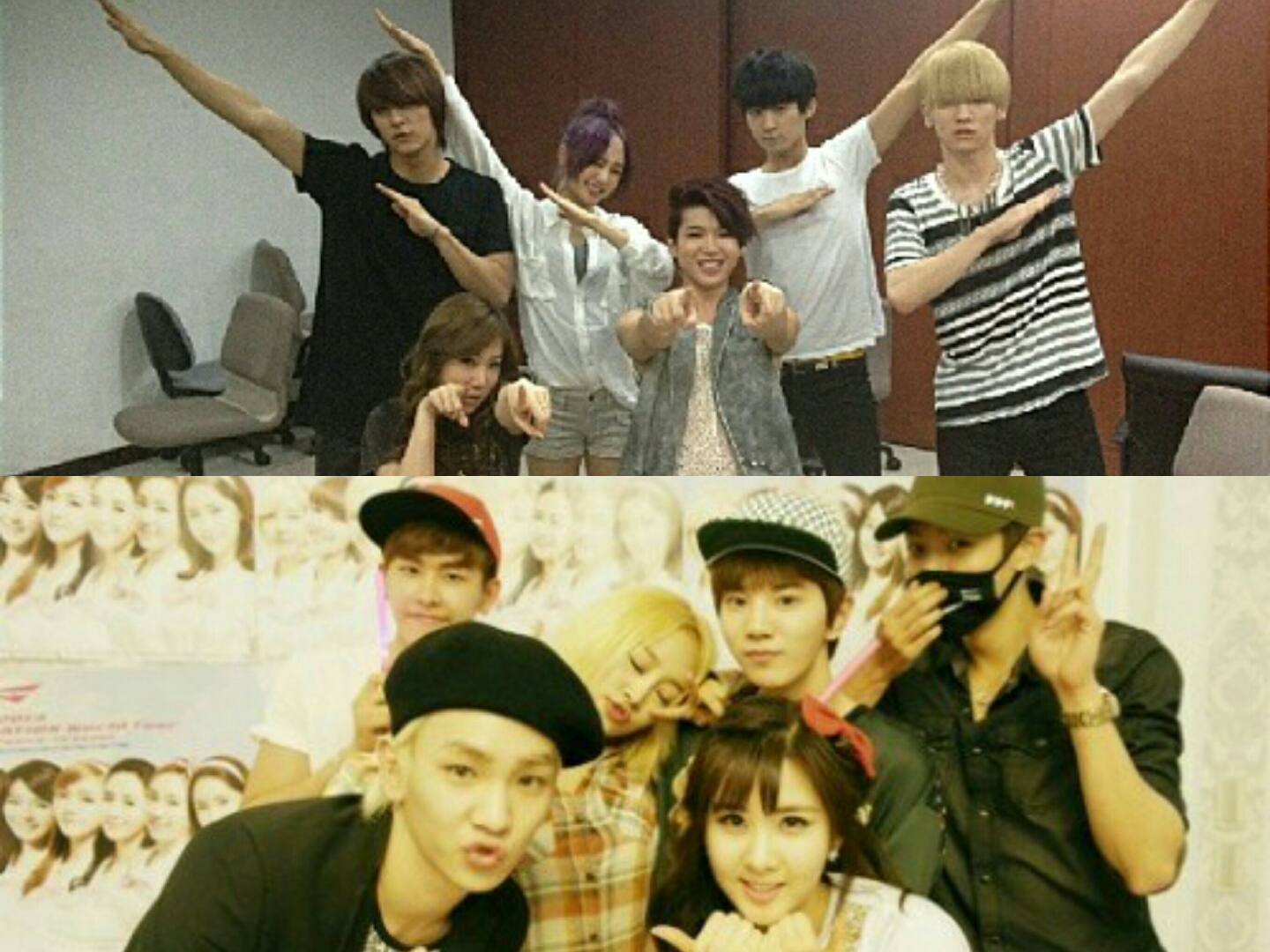 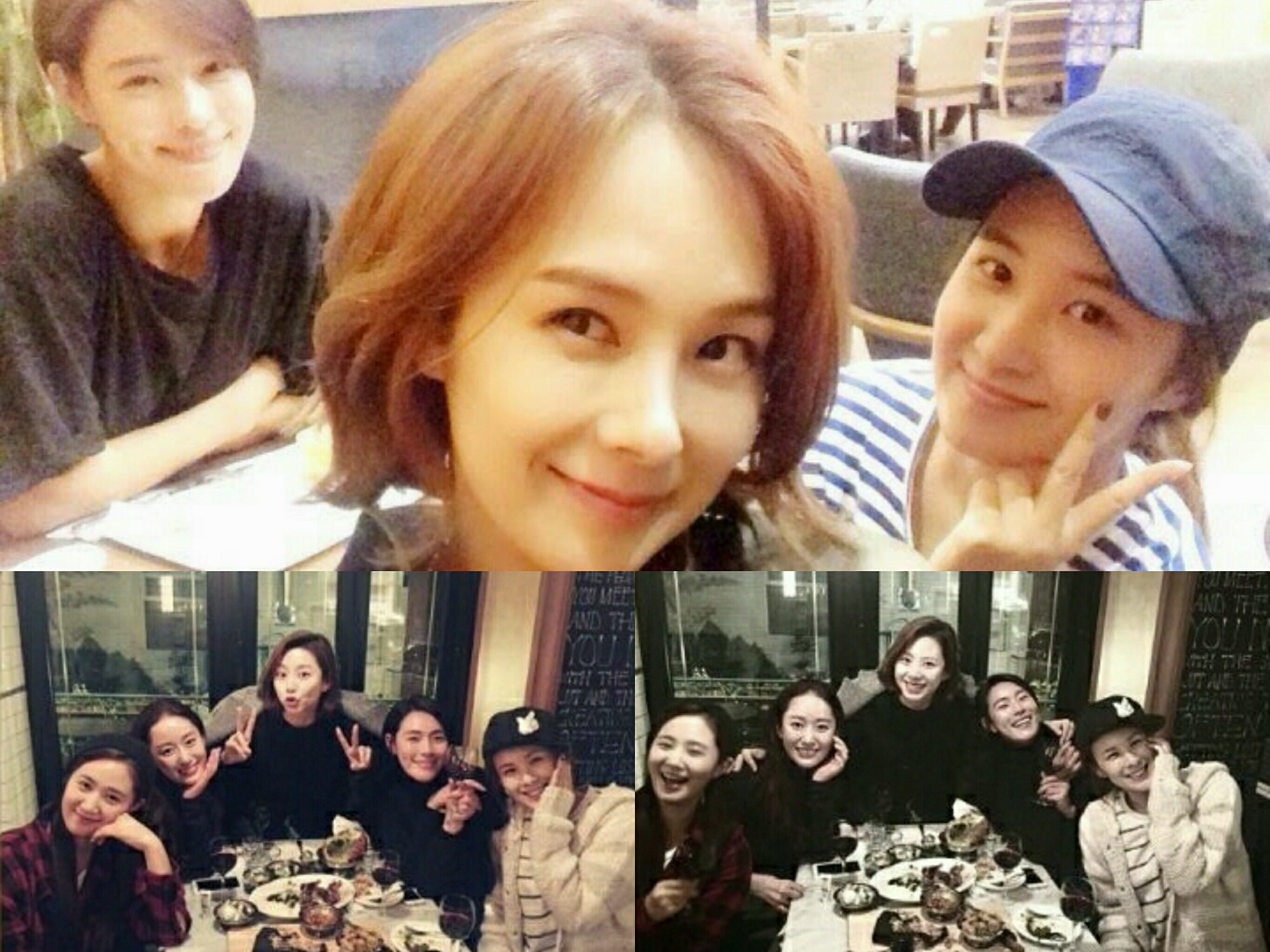 The friendship of these five beautiful ladies, Girls’ Generation’s Yuri, Kahi, Chae Yeon, Jun Hye Bin, and Park Soo Jin, amazes us all. So much beauty in one photo! 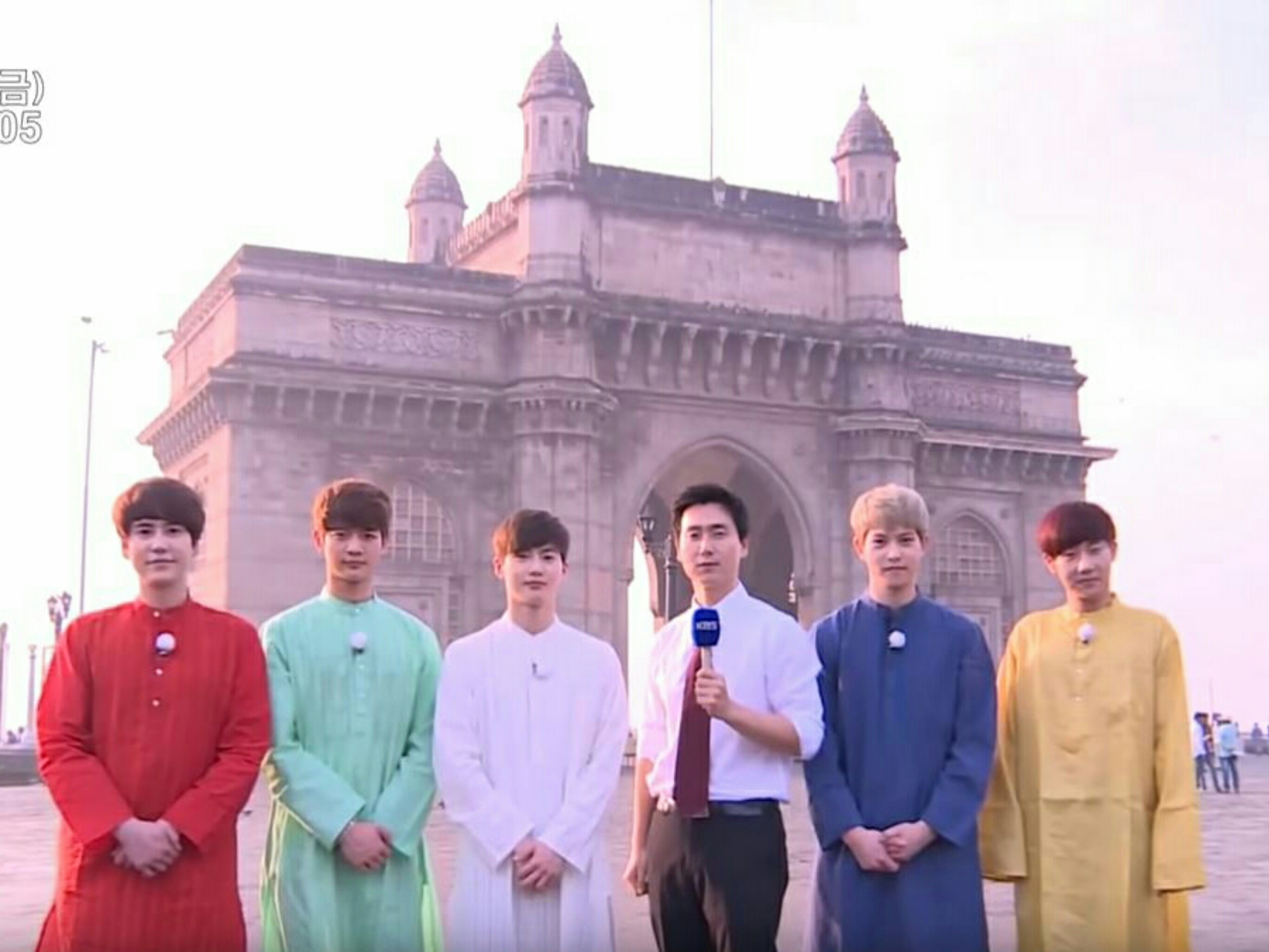 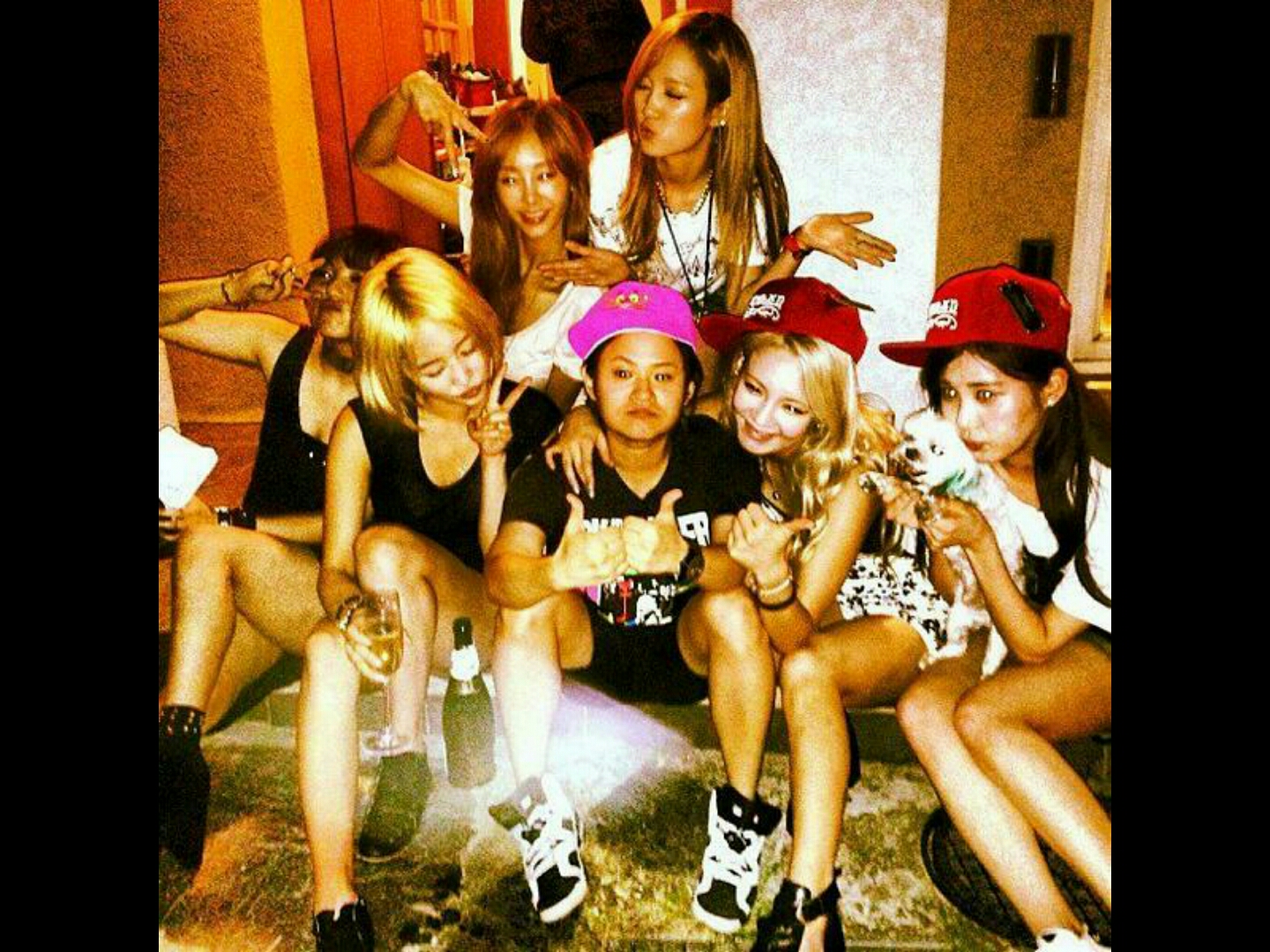 The prettiest and coolest girls hanging out together? Definitely squad goals! With miss A’s Min and Jia, Nicole, Girls’ Generation’s Hyoyeon and Seohyun, G.NA, and Kim Shin Young, this fab group of ladies knows how to have fun together! 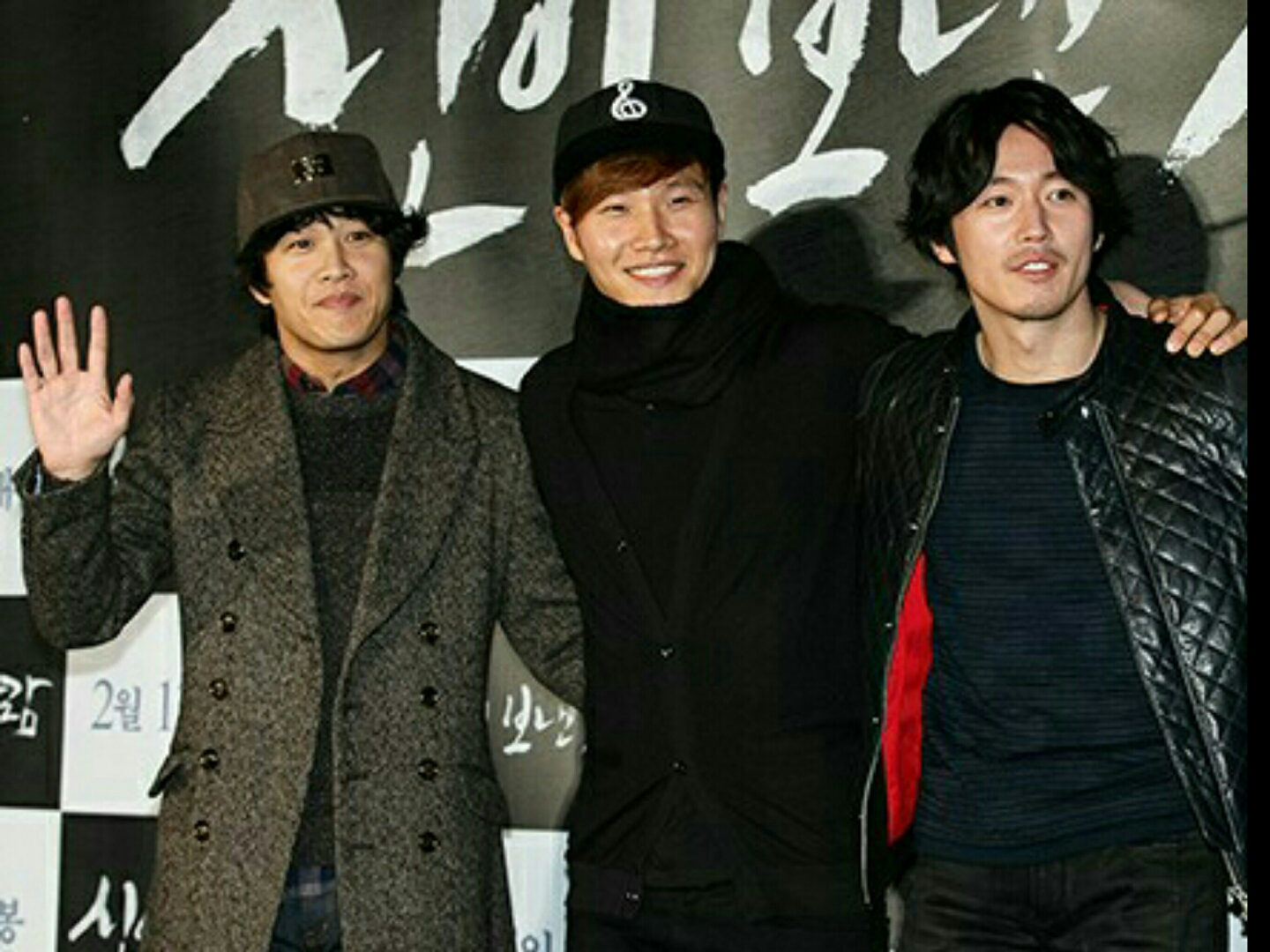 Dubbed as the “Dragon Brothers” from their “Family Outing” days, this formidable trio consisting of Kim Jong Kook, Cha Tae Hyun, and Jang Hyuk prove that their strong friendship goes beyond their careers. 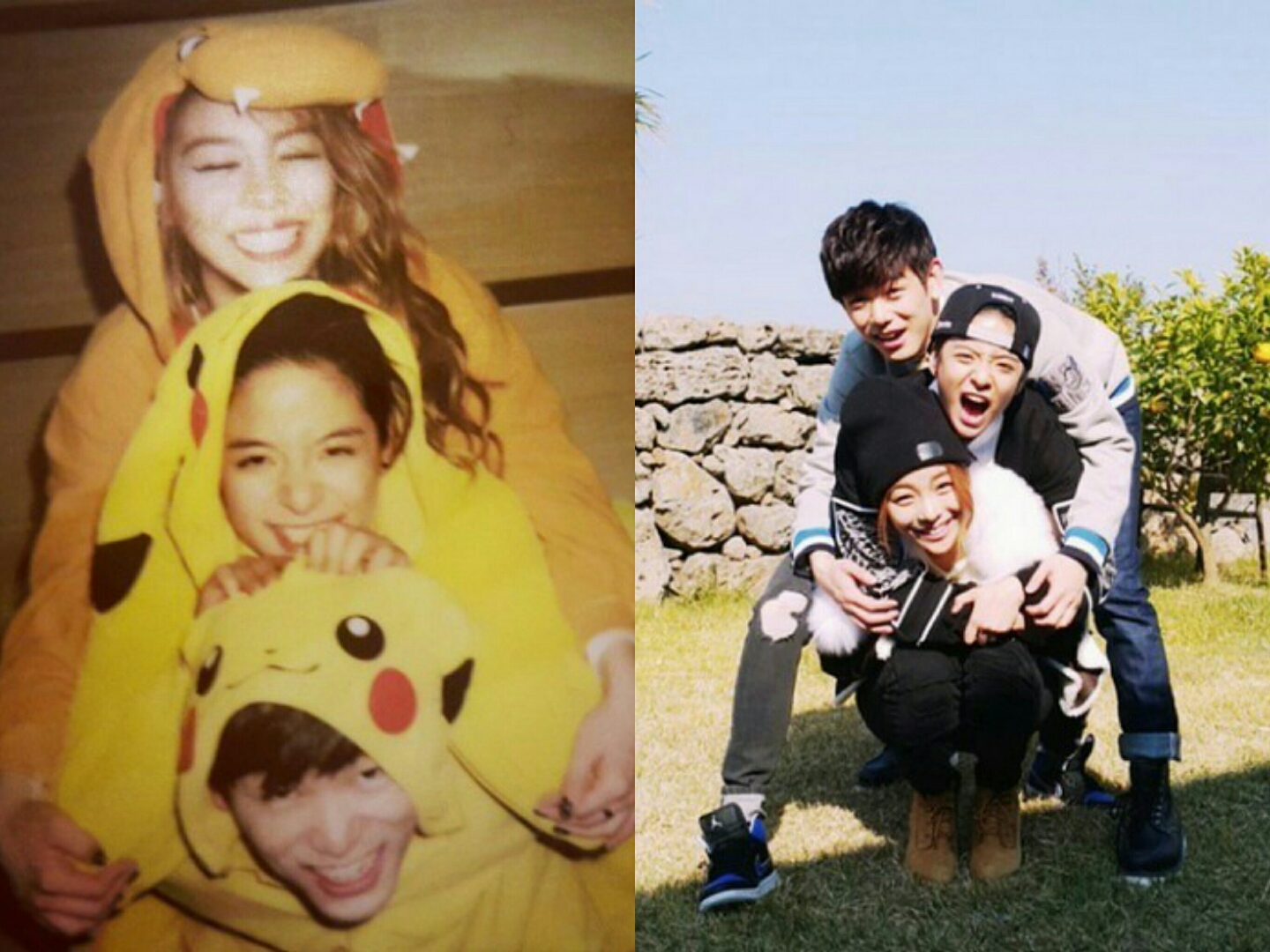 Despite their busy schedules, this fun-loving trio loves to hang out and make fun of themselves all the time, even on Twitter! Ailee, f(x)’s Amber, and Eric Nam‘s friendship is truly one to aspire for. 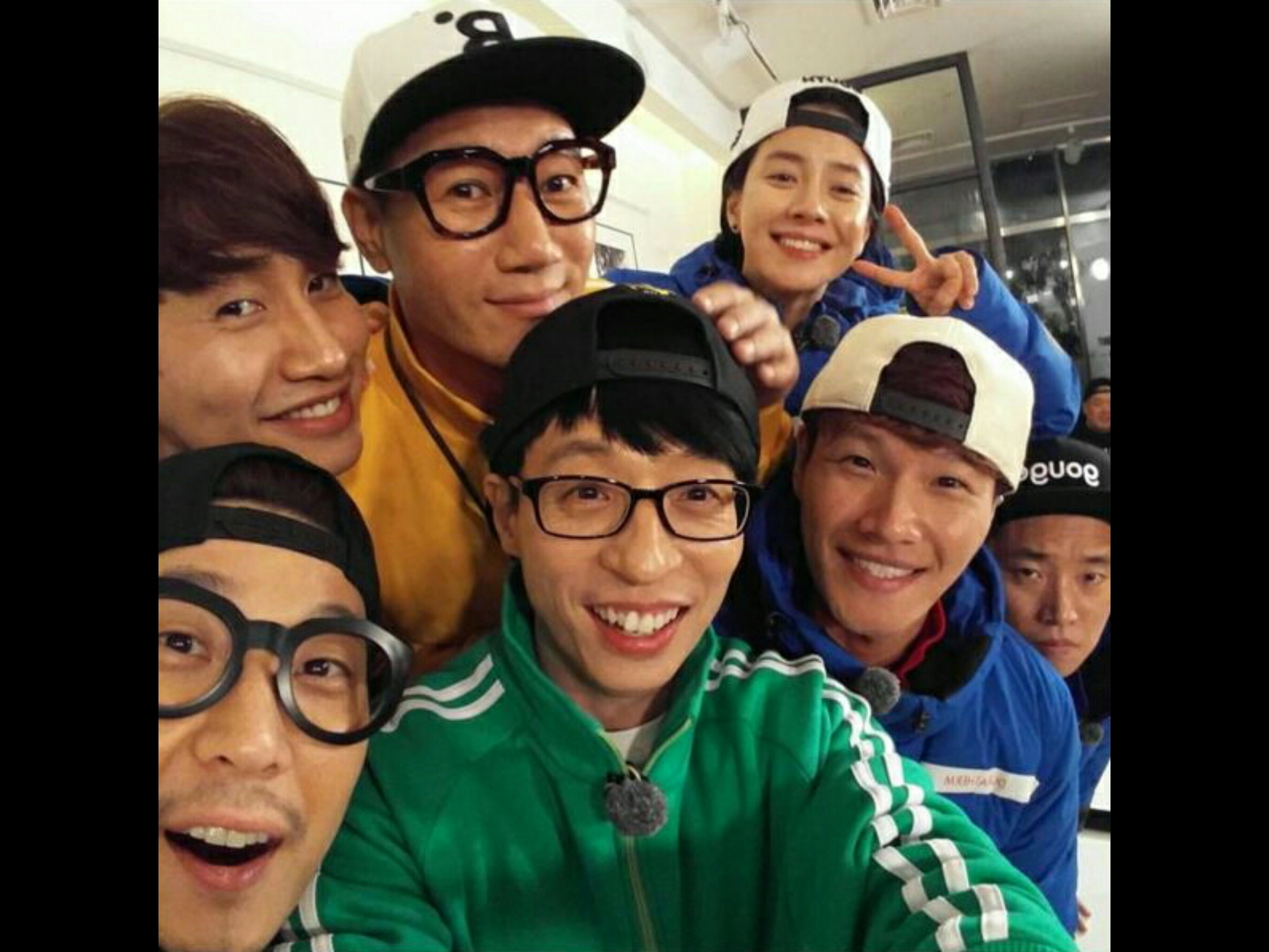 On and off camera, the “Running Man” members always show us their fun, hilarious, and strong bond. They may disagree on many things and betray each other most of the time (if not always) on the show, but at the end of the day, Yoo Jae Suk, Kim Jong Kook, Ji Suk Jin, Haha, Gary, Song Ji Hyo, and Lee Kwang Soo will always be there for each other no matter what. Massive squad goals!

Which of these squad goals inspire you the most? Share it with us in the comments below!

karriesmatic is a certified BIGBANG VIP who loves to watch episodes from “The Return of Superman” and “Running Man” in her free time.