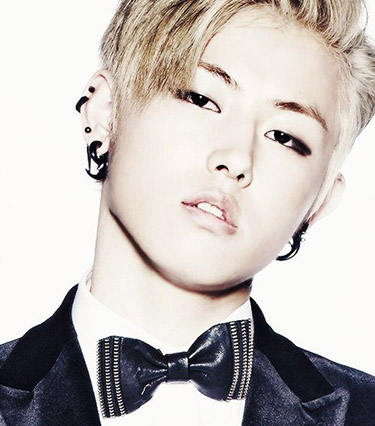 On January 10, the Block B member posted a warning to his personal SNS against the hacker. “I don’t know who’s doing this, but don’t joke around. The previous post that was written a bit ago was not the truth. If you hack me again, I’m absolutely going to take action,” U-Kwon wrote.

The previous post in question was a false announcement of a break-up with his long-time girlfriend, model Jun Sun Hye. The hacker posted on U-Kwon’s SNS account, saying, “My girlfriend and I have decided to go our separate ways. Thank you to those who supported us as a couple. We’re going to be supporting each other from our own paths, so I hope that everyone else can continue to support us.”

Block B
U-Kwon
How does this article make you feel?