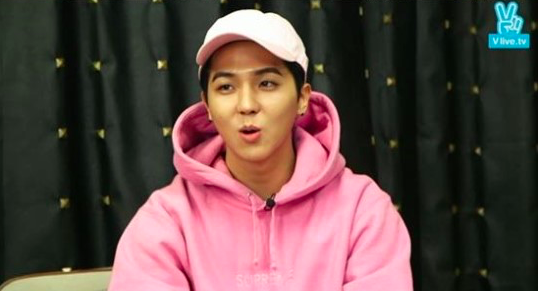 WINNER’s Song Mino has revealed that he was in the zone while filming his kiss scene for the group’s music video teaser.

When asked about the kiss scene in his teaser clip, Song Mino says, “I was acting and 200% in the zone. I did so for the best results.”

He adds, “Honestly, the guy in that video is not Song Mino, it’s a character.”

Kang Seung Yoon also comments, “I asked the model what she thought about him afterwards. She said, ‘Good Kisser.’” 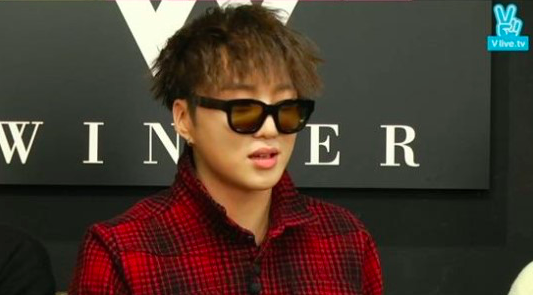 Meanwhile, WINNER dropped their new album’s preview song “Pricked,” a duet with Nam Tae Hyun and Song Mino, on January 11 at midnight KST. WINNER will be making their comeback after a year and five months hiatus with their mini-album “E” on February 1. 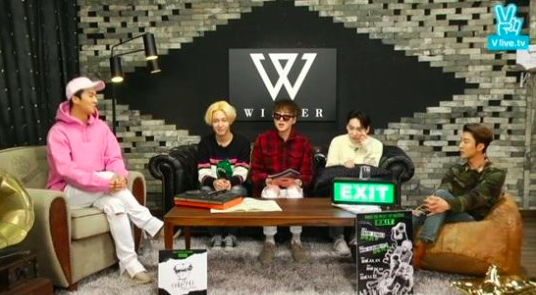 Update: This article has been changed from its original version for clarity and to include further comments from Song Mino during the broadcast.