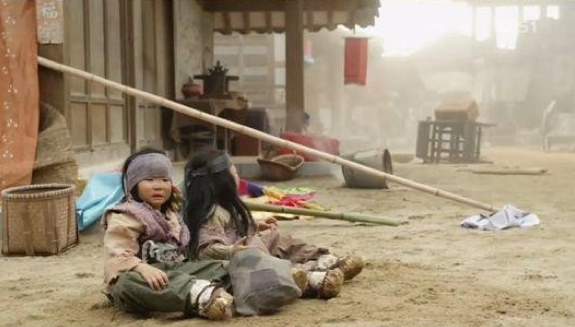 Two of Song Il Gook’s sons have now made their acting debut in the latest episode of “Jang Young Shil”!

Recently on “The Return of Superman,” actor Song Il Gook took his beloved triplets with him to the set of his new KBS historical drama “Jang Young Shil.” Daehan, Minguk, and Manse were dressed up as Joseon era beggars and filmed a short scene where they cried and hid from an approaching mob.

Many viewers were particularly impressed by the acting skills of Manse, who was able to perform a short scene in which he cried alone on the street. We also saw the crew filming Minguk and Daehan eating a snack on the side of the road across from him.

It was not previously announced which episode the triplets would be making their appearance in, and so fans have been waiting for their episode to air. In January 10’s episode of “Jang Young Shil,” we get to see the results of their work!

The scene looks different than what was shown on “The Return of Superman,” as we see both Daehan and Manse sitting next to each other and crying on the street instead of Manse on his own. Also, it appears that Daehan and Minguk’s scene did not make it to the final version of the episode. It looks like we’ll have to wait to see if Minguk makes an official acting debut another time! 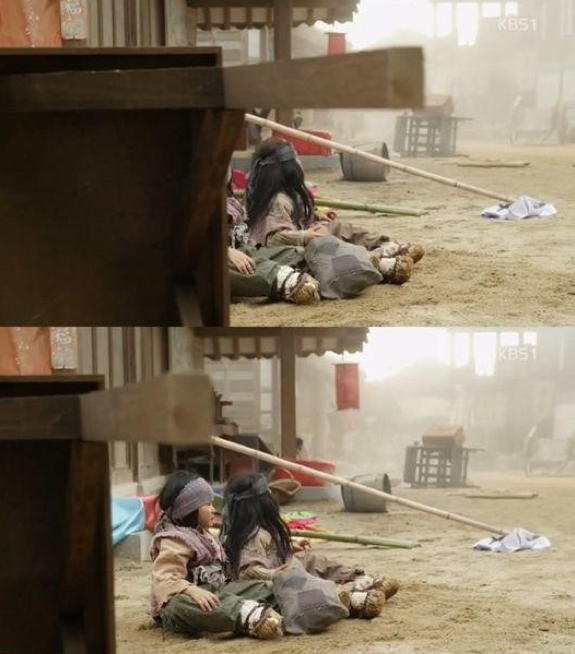 Daehan and Manse are only on screen for a brief moment, but they both do a great job! 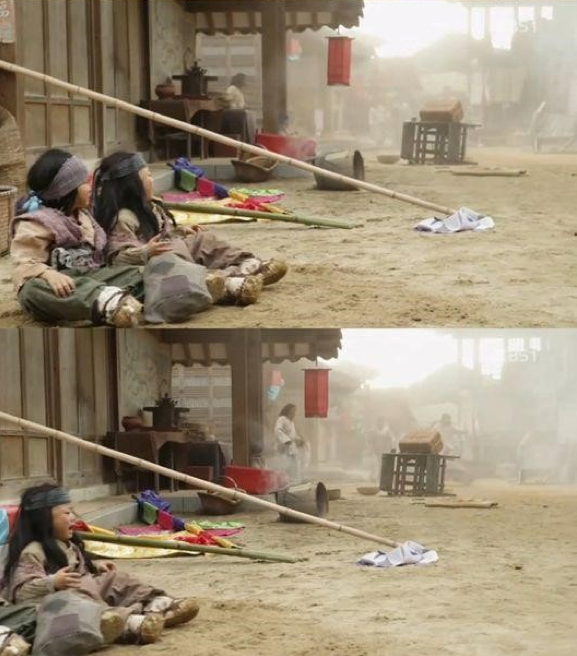 Minguk
Manse
Daehan
The Return of Superman
Jang Young Shil
Song Il Gook
How does this article make you feel?