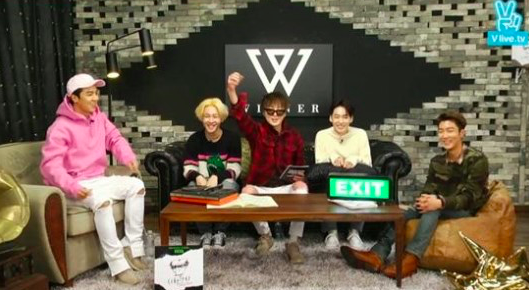 WINNER Reveals They Wrote Over 100 Songs During Their Break

There is good news for fans waiting to hear more songs from WINNER: not only have they already made 100 songs, but also they will be releasing around 20 this year.

On January 10, WINNER interacted with fans on their live show “ENTRY NIGHT” through Naver’s V App.

During the show, Lee Seung Hoon says, “We planed the EXIT project in order to help people release their stress and worries.” 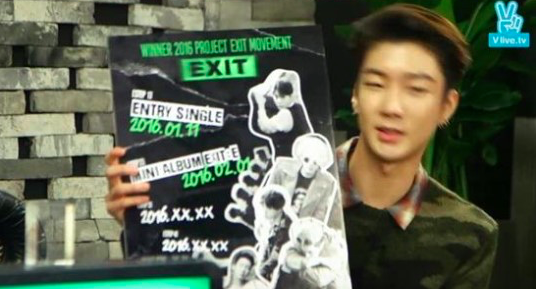 “During our long break, our members wrote around 50 songs,” Kang Seung Yoon says. “We have at least 100 songs ready if you include the ones that haven’t been recorded yet.”

“I think we will be able to release 20 of the songs this year,” he adds. 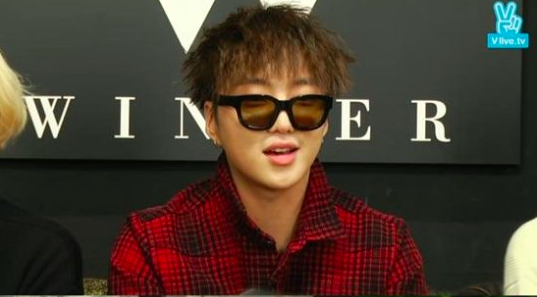 Meanwhile, WINNER will reveal their new album’s preview song “PRICKED,” a duet between Nam Tae Hyun and Song Mino, on January 11 at midnight. This will be their first comeback in a year and five months.