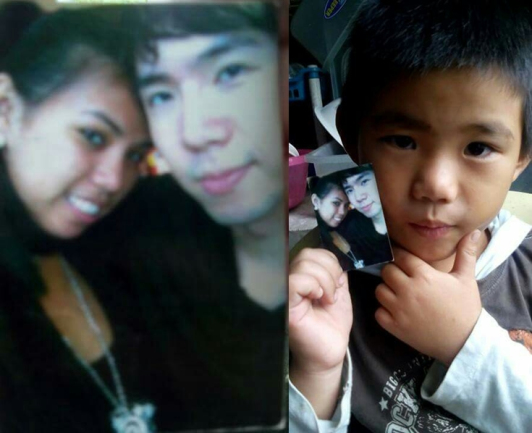 A blog titled “Kopino Children Find Their Fathers” has gained notoriety for publicly revealing the names, photos, and personal information of South Korean men presumed to be the deadbeat fathers of Korean-Filipino children.

The Philippines, with its tropical climate and low costs, has always been a vacation hotspot for Koreans. Since most Filipinos are fluent in English, it’s also a popular destination for language education. Today, there are an estimated 30,000 Korean-Filipino children (knowns as Kopinos) in the Philippines, many of whom are born to unwed mothers. While some Korean men do continue to support their offspring overseas, it is not uncommon for men to cease contact with their partners and children after they return to their home country. The children are unable to obtain South Korean citizenship, as their fathers are not married to the mothers, and it can be tricky to enforce paternity overseas.

The blog, written in Korean and English, posts the names, photos, and other personal information of Korean men who are purported to have sired and abandoned children in the Philippines. The blog spurred netizen interest when it was posted in August 2015, and went viral again in January when it was posted by a user, receiving over 50 thousand likes. Originally, 42 entries were posted, but over half have since been deleted as the men have contacted the blog owner via the Kakaotalk ID and cellphone number listed on the blog.

Netizen reactions have been mixed. While many people applaud the initiative, others call it an unnecessary example of public shaming:

“You must’ve known that someday this day would come, bastards. It must feel great, being in Korea and looking at your wife and children. Dirty bastards.”

“The personal information of Filipino women who came to Korea, conned men into marrying them, had children, and then ran back to the Philippines should also be revealed.”

“Wow, good job revealing these people’s identities to the world. You should do it again and again [to ruin even more lives].”

“You bastards who are blindly defending the men, are you out of your f***ing minds?”

There are few official statistics on Kopino children, although most agree that there has been a rapid increase in births during the past decade. While some people claim that tourism is the leading factor, others point to the growth of the Korean community living in the Philippines. One such expat started a non-profit organization with the intent of providing educational assistance and social services to disadvantaged Kopino children.

Kopino
How does this article make you feel?