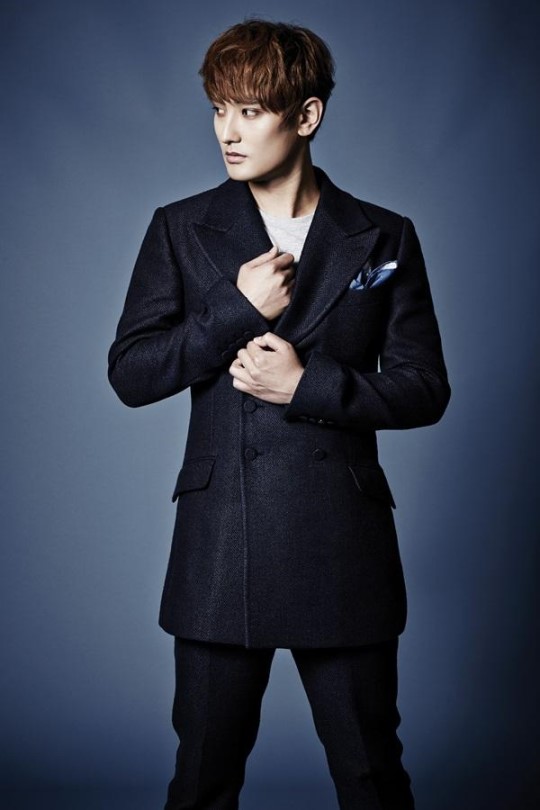 Kangta will be releasing a special album for his 20th anniversary. Several singers from younger generations will take part in this large scheme project to celebrate the singer’s meaningful event.

During a New Year’s interview, Kangta said, “I’ve been regretting not showing my side as a singer over the past few years. That’s why I want to release a special album this year in celebration of my 20th anniversary.”

“It’s currently in preparation, and there are many songs,” he said. “I’m thinking of a older and younger generation collaboration with the selected songs.”

Meanwhile, Kangta debuted in 1996 as a member of H.O.T when he was only 17. The group soon went viral and became the biggest deal since Seo Taiji and The Boys. After the group fell apart in 2001, he continued his music career as a sing-a-song writer. However, he has not released a song since his single “Eternity” in 2008.

“Though I’ve been making excuses for myself because of my activities in China, this year will be filled with music related events, such as a concert,” he promised.

On H.O.T’s reunion for their 20th anniversary, he said, “We’re still in the process of getting together and collecting ideas.”

Kangta
How does this article make you feel?