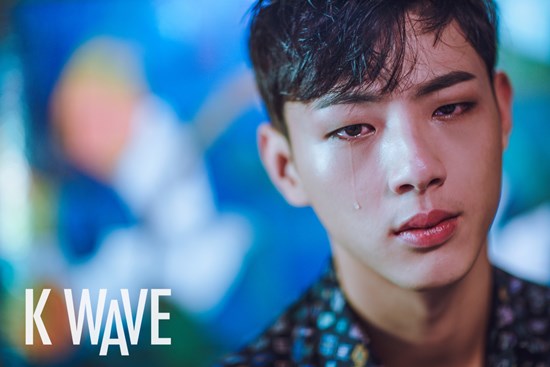 Ji Soo showed off his masculine side in a recent pictorial.

In a pictorial for the January issue of K Wave, which was released on January 11, Ji Soo transformed from his usual sweet and gentle image.

In the revealed pictures, he can bee seen wearing a variety of sleek clothes, from casual items to a chic suit. His mature look is heightened by his tormented expressions and the solemn air surrounding him. In one picture, he even manages to let a tear drop from the corner of his eye.

Meanwhile, Ji Soo has confirmed his appearance in the movie “Glory Day” and drama “Moon Lovers.”

Fans will be able to see Ji Soo’s entire pictorial and interview in the January edition of K Wave.

K-Wave
Ji Soo
How does this article make you feel?