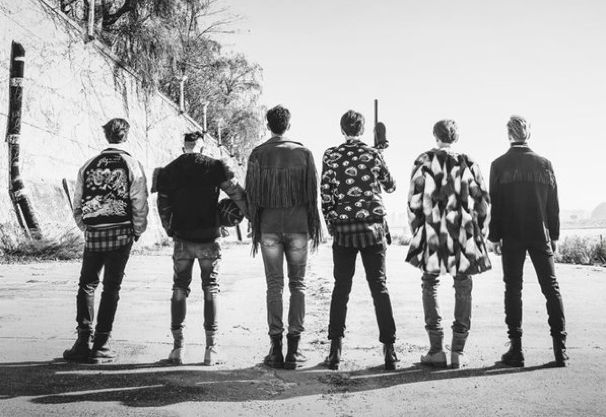 Cross Gene is getting fans excited for their much-anticipated comeback with new teaser images!

The multinational boy group debuted in 2012 under Amuse Korea Entertainment, and is composed of six members, including Shin, Takuya, Yongseok, Casper, Sangmin, and Seyoung. Cross Gene has previously released two mini albums in Korea, and also has been active in Japan. They most recently put out their Korean mini album “Play With Me” in April of 2015.

Cross Gene has now shared a set of teaser images for their comeback on January 21 with “Game.” Since one of the teasers the group uploaded on Twitter reads “Jan. 13 Who is the start?”, it seems as though we can look forward to more teasers coming very soon! 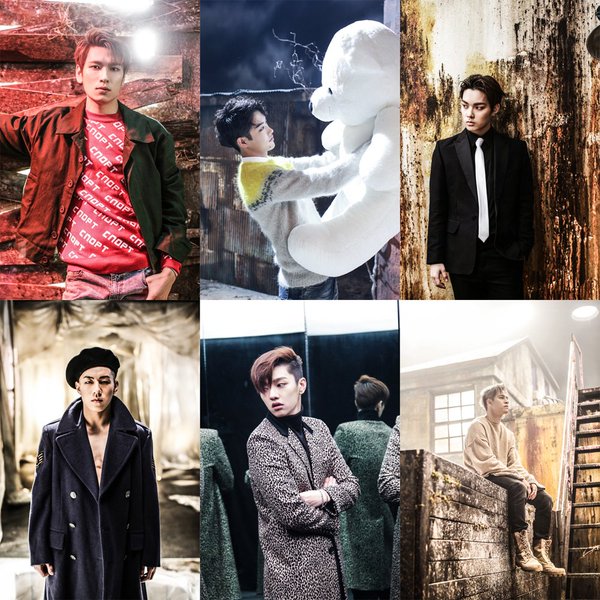 Are you excited for Cross Gene’s comeback? 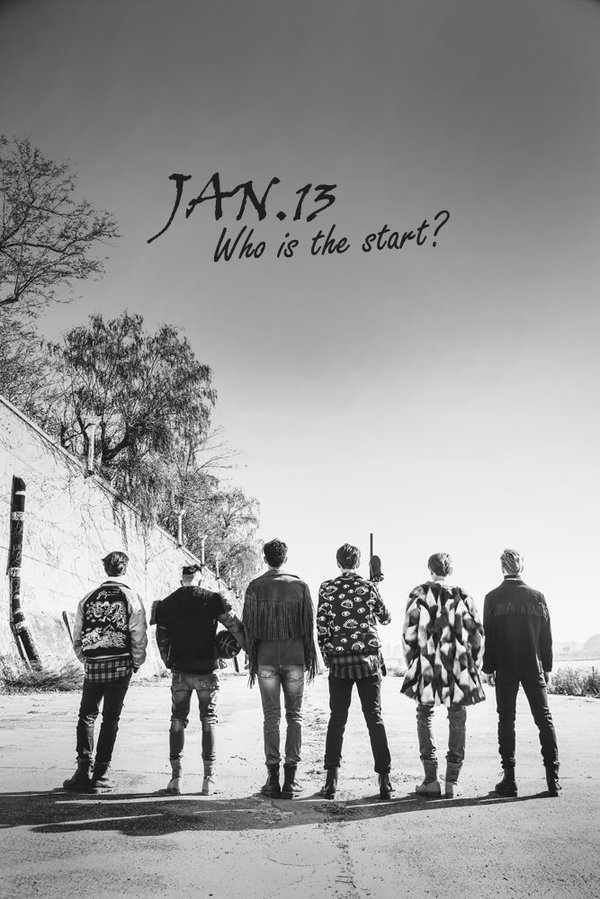