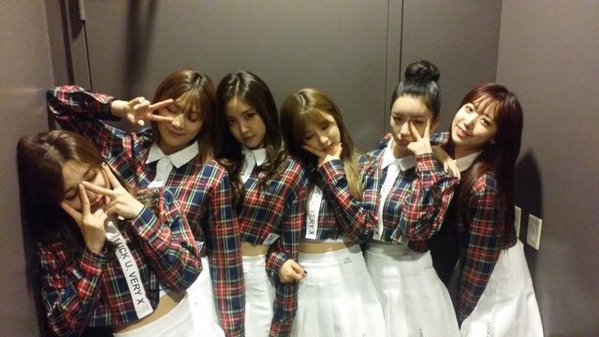 A Pink Thanks Fans After First North American Tour

A Pink has now wrapped up their first ever North American tour, and some of the members have taken to social media to thank their loving fans!

On January 11, member Naeun posted to her new Instagram with a picture of the group on stage from the tour. She writes as the caption in English, “Thanks to you guys, I have a beautiful pink memory from our ‘#PinkMemoryTourInNorthAmerica!’” 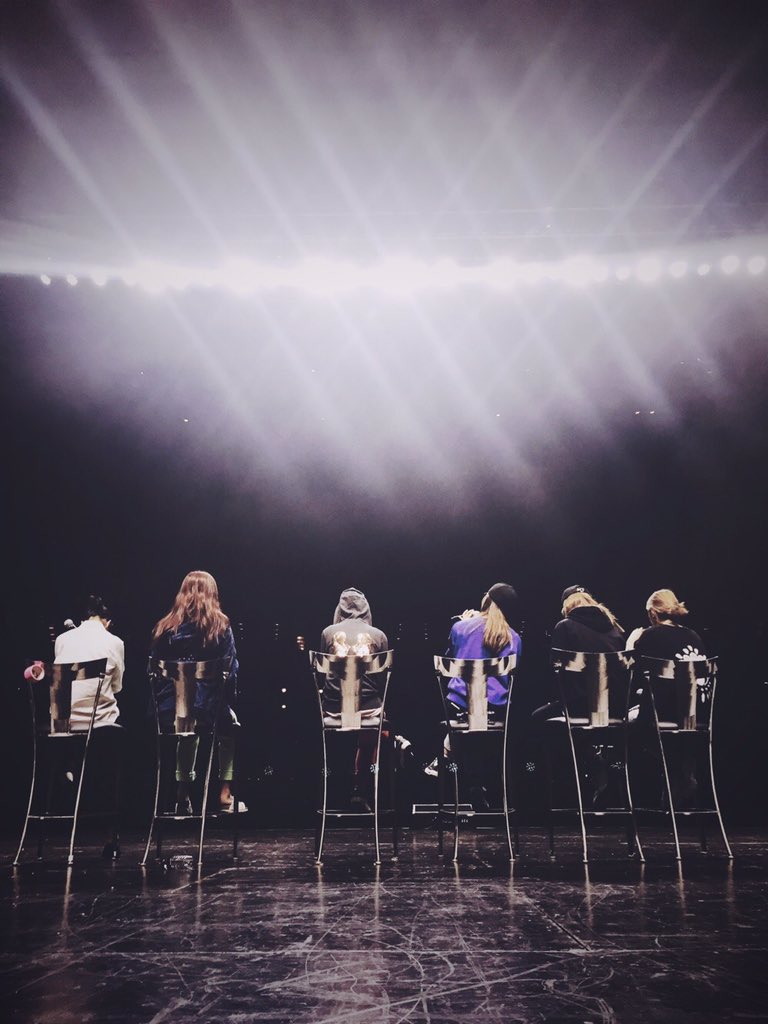 Chorong also posted to the group’s Twitter with a photo of all six members on January 10. She writes as the caption, “Our tour has ended, with LA as the last stop! I was so grateful to all of our fans who supported us! We’ll come back as an even greater A Pink next time! I love you!”

As part of their “Pink Memory” tour in North America, A Pink performed in Vancouver, Dallas, San Francisco, and Los Angeles from January 5 to 9.

Did you get to see A Pink at any of their shows? Let us know what you thought!

Apink
Chorong
Son Naeun
How does this article make you feel?