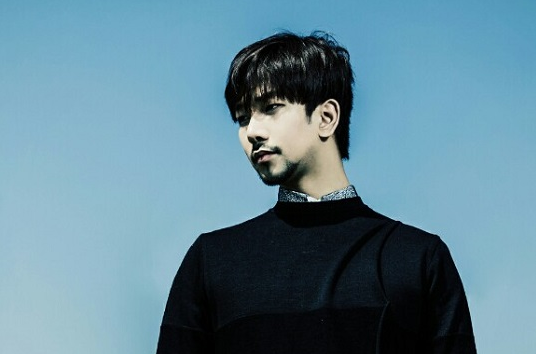 MBLAQ member G.O is set to make his debut on the big screen in his first film!

On January 11, JG Entertainment announced, “G.O has recently been gaining attention through things like his appearance on the MBC show ‘King of Mask Singer,’ and he will now be taking on the challenge of acting by joining the cast of the film ‘Father, Daughter’” (working title).

G.O will be taking on the role of Jun Dong Gil, the son of the president of the company where the main character (played by Yoon Je Moon) works. It’s said that although this is G.O’s first film, he’s been recognized and applauded on set for his powerful performance and acting ability.

In addition, “Infinite Challenge” fans may remember this film as the winning bidder for Park Myung Soo in the show’s recent charity auction, so the comedian can be expected to make a cameo in the movie.