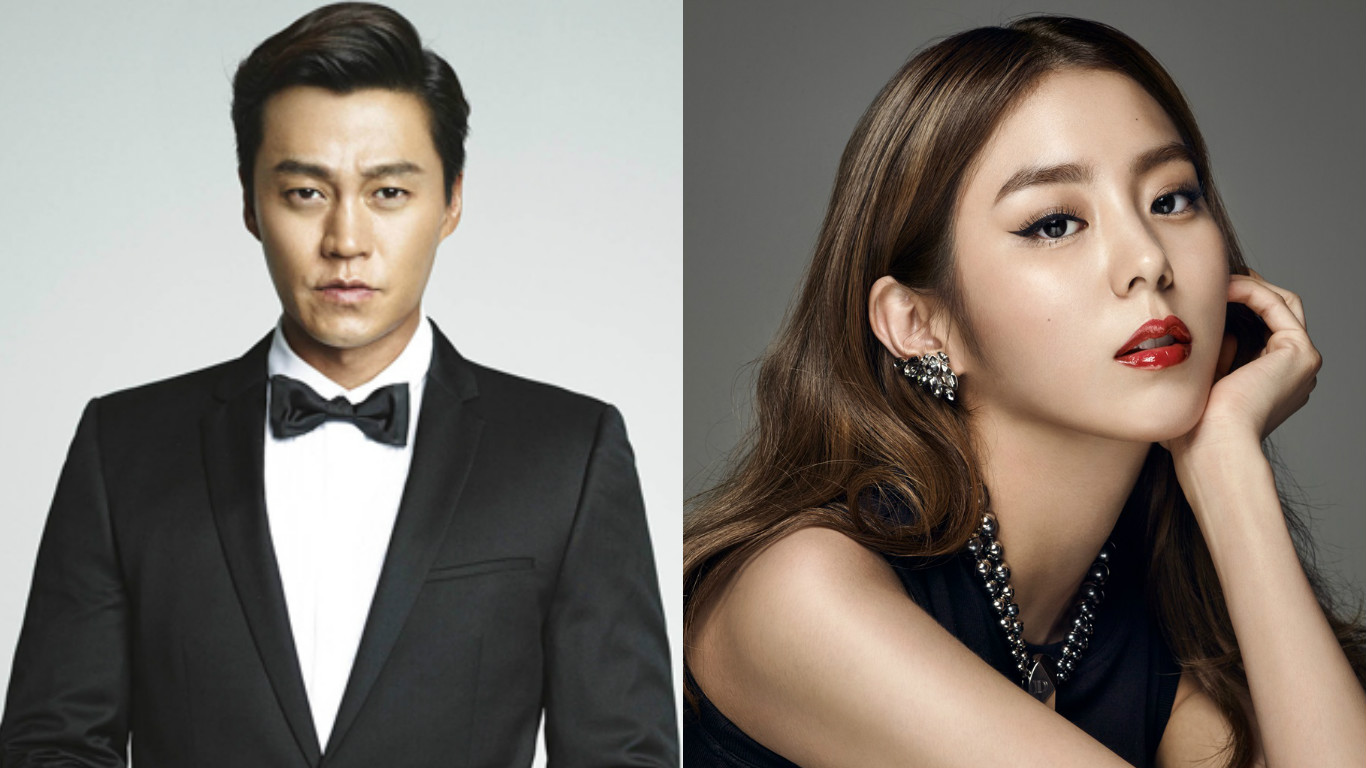 Actor Lee Seo Jin and After School‘s Uee will be starring in a weekend drama together.

The upcoming drama titled “Wife for 100 Days (tentative title)” will have Lee Seo Jin play the husband and UEE play the wife.

After it was reported yesterday that the two were in the final stages of confirmation, today it was announced that the two are firmly set to star in the drama.

“Wife for 100 Days” is about a women who loses her husband in an accident and is diagnosed with a brain tumor. In order to give her young daughter a guardian who can take care of her, the woman signs a marriage contract with a man.

This drama, described as a “traditional melodrama” that will “bring tears to the audience” will air in February after “My Daughter, Geum Sa Wol” finishes its run.

Marriage Contract
After School
Lee Seo Jin
Uee
How does this article make you feel?