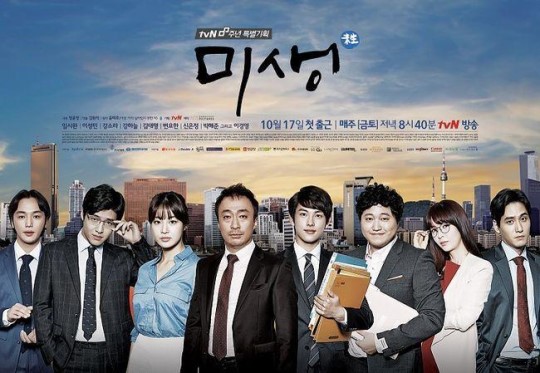 “Misaeng” to Be Remade Into a Chinese Drama

tvN‘s drama “Misaeng (Incomplete Life),” which was very popular in 2014, is confirmed to have a Chinese remake soon.

According to affiliates on January 11, CJ E&M recently had a meeting with its Chinese branch to discuss the Chinese remake of the drama, and has now confirmed its production. The filming of the remake will officially start in the second half of 2016 and it plans to air some time in 2017. Moreover, the domestic staff members who helped film the original “Misaeng” will join the Chinese staff once they start filming.

Meanwhile, webtoon artist Yoon Tae Ho who created “Misaeng” is currently working on its second season. The possibility of “Misaeng 2” being created into a drama will be decided once the webtoon finishes.

Misaeng
How does this article make you feel?