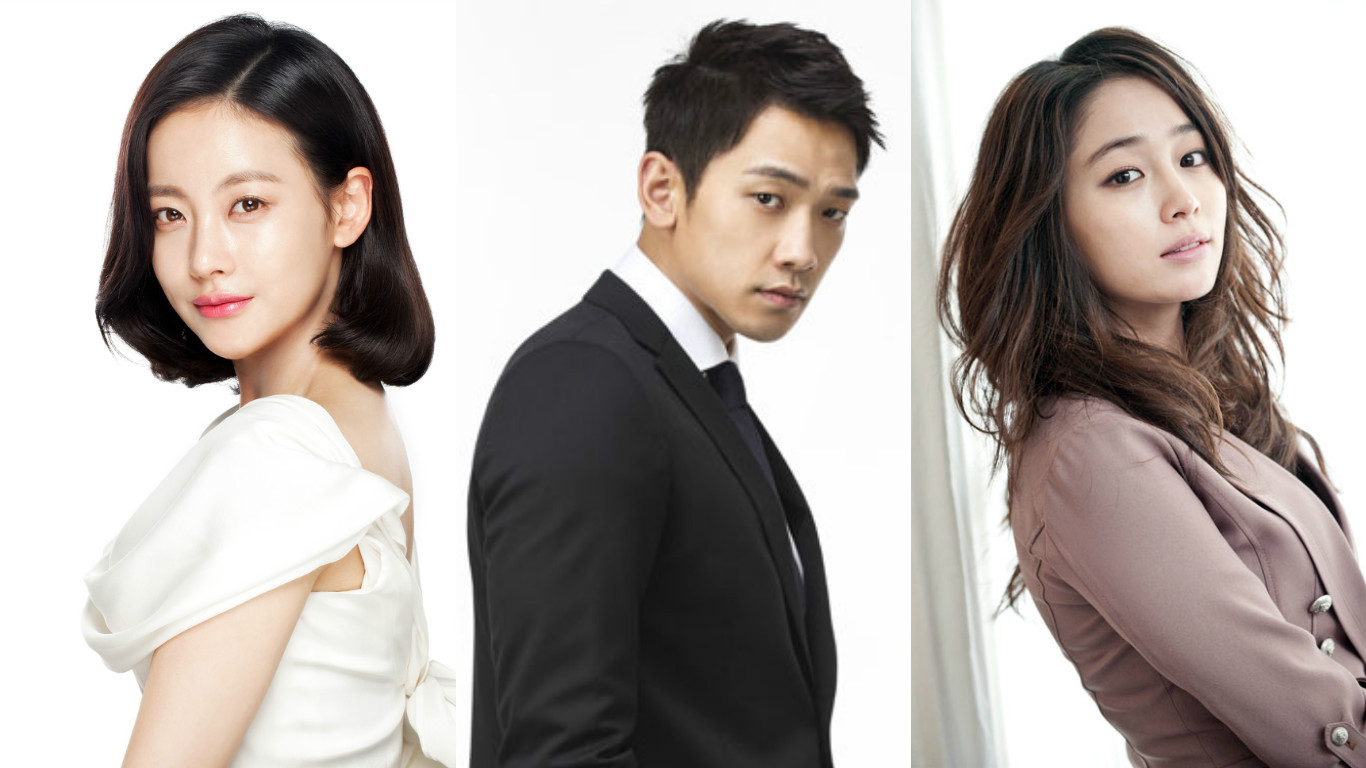 Fans Pick the Most Anticipated Drama Couples of 2016

First, the “Song-Song” couple Song Joong Ki and Song Hye Kyo catch our attention. This couple will act as an elite soldier and doctor respectively in the upcoming drama “Descendants of the Sun.” 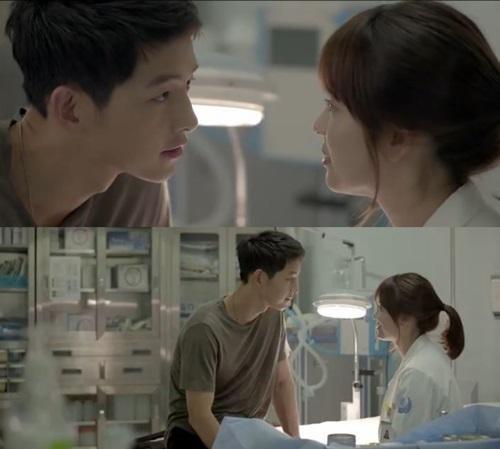 Many teasers of this drama has heightened the anticipation of fans, and since this is a pre-recorded drama, fans will be able to see a very detailed and thorough storyline.

Second on the list is hallyu stars Lee Young Ae and Song Seung Heon. They will be starring in the drama “Saimdang, the Herstory” which deals with going back and forth from the present and the past times. This is especially meaningful since it is Lee Young Ae’s comeback to the small screen in 12 years. 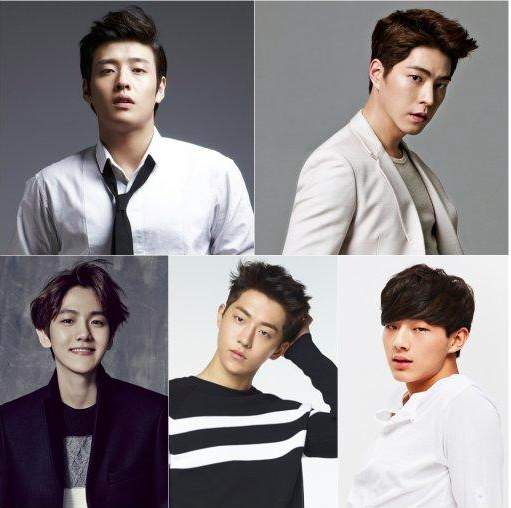 The female lead who will be acting with all these charming men will be IU. Adapted from the Chinese novel and drama, this drama tells the story of a girl from modern times that travels back in time to the Goryeo Dynasty and falls in love with the king’s sons.

Finally, world-star Rain will be starring in the drama “Please Come Back, Mister” with Oh Yeon Seo and Lee Min Jung. This fantasy drama is about a man who gets one more chance at life after dying by overworking himself in his past one.

Surely there are more upcoming drama couples than these but out of the ones mentioned, which couple are you most excited to see?

Drama couples 2016
How does this article make you feel?