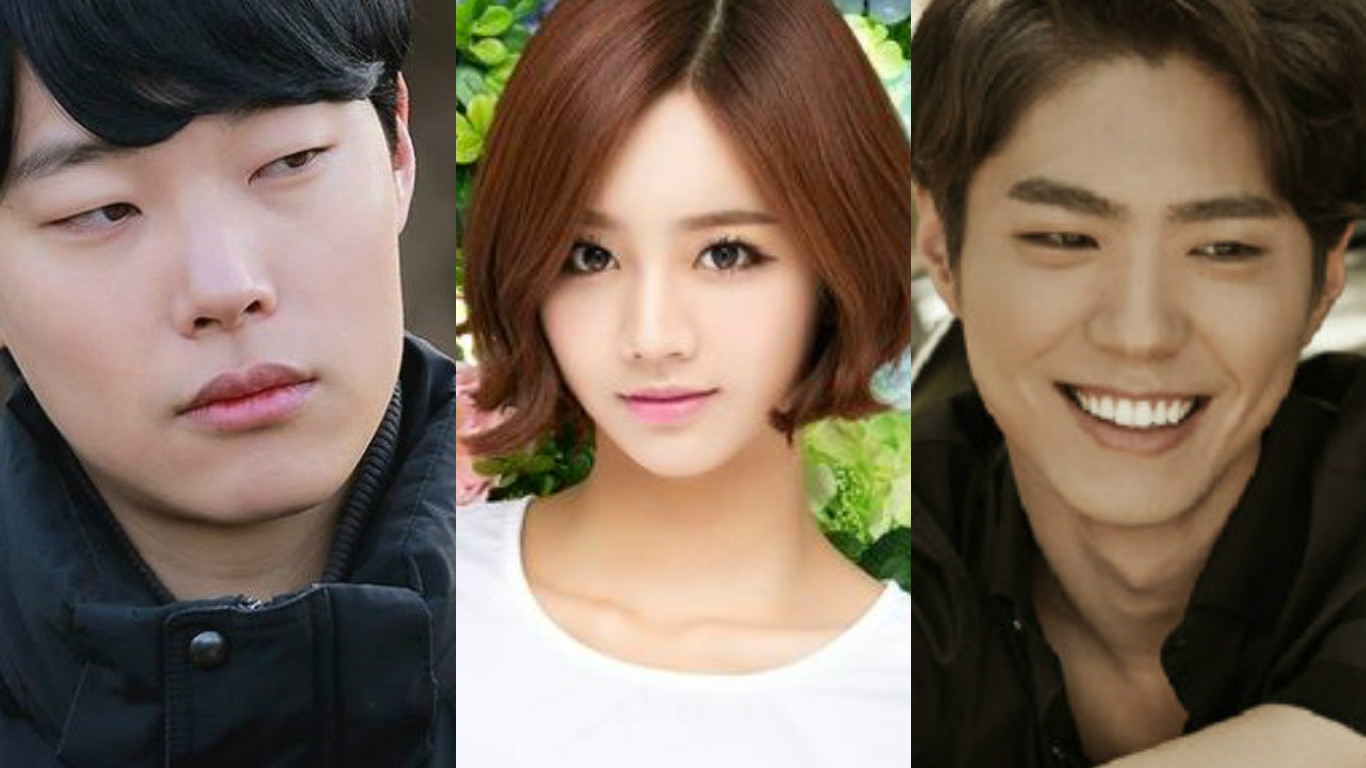 Duk Sun (Hyeri) of tvN’s “Reply 1988” successfully marries someone. Who that someone is remains to be seen. The “Reply 1988” team is said to be currently filming episode 20 in utmost secrecy which contains Duk Sun’s wedding scene. Some fans have reportedly spotted Hyeri and other cast members on film location.

The drama representative commented, “We already showed adult versions of Duk Sun and her husband (actors Lee Mi Yeon and Kim Joo Hyuk). Her husband will be revealed on air, so we’re taping the wedding scene under very tight security.”

The fans of “Reply 1988” have been thrown into an utter confusion since the episodes 17 and 18 aired last week. The fans who firmly believed that Duk Sun will end up with Jung Hwan (Ryu Jun Yeol) were caught off guard by the fact that Taek (Park Bo Gum) still has a chance at ending up with Duk Sun after all. In the last episode, writer Lee Woo Jung portrayed Jung Hwan’s disguised love confession and Duk Sun seemingly rejecting him. It seemed as though Jung Hwan was ready to give up on Duk Sun unsure of how she felt about his heartfelt confession.

As the series approaches its end, only two more episodes remain and all focus is on who Duk Sun’s husband will be. Last two episodes will air on January 15 and 16.

Highlight the text below if you want to see the spoiler.

Kim Kwang Jin, a member of the National Assembly, posted a tweet on his Twitter account revealing that “Reply 1988” was filming Ryu Jun Yeol’s wedding scene at the Airforce Club. He said that if his tweet got retweeted over 1000 times he would reveal who he is getting married to.

After tweeting this spoiler, he received great criticism for revealing a spoiler despite the production team’s warnings against leaking spoilers. His tweet has been since deleted, and an apology has been posted as well.