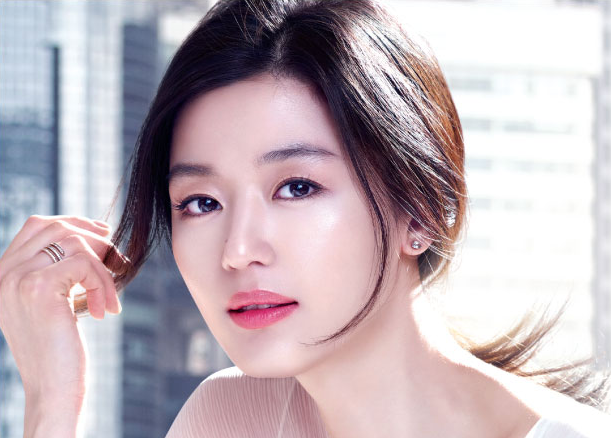 Recently, U.S.-based online magazine Slate published an editorial column about the famous 10-step K-beauty skincare routine and its growing movement in North America. The author opens the article with a personal anecdote in which her Korean-American friend, a university professor, sends her sheet masks for the first time.

Unlike most U.S. products, the Korean skincare regimen calls for a number of different products applied in a precise order. Rather than simply just a cleanser and a moisturizer, the skincare regimen requires a bewildering variety of cleansers (including oil-based), toners, essence, serums, masks, eye creams, and multiple emulsions. The author notes that the K-beauty trend is growing fast in America, with stores like Sephora opening their own sub-sections. 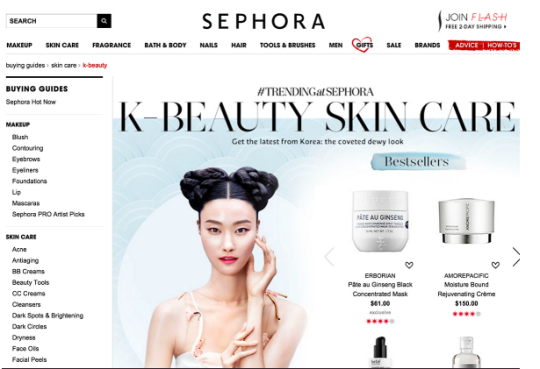 After relating her own enjoyable experience with K-beauty, the author goes on to assert that K-beauty is becoming popular among feminist academics, quoting one professor’s blog post, “I’ve started to view beauty as a form of self-care, instead of a patriarchal trap. For many women, especially women of color, we’re often told that we are only useful, only valuable when we devote ourselves to others; that caring for ourselves is the last thing that we should consider.”

The same friend who recommended K-beauty routine to the author also agrees, citing the tradition of spas and bathhouses in Korea, where women of all ages used to meet and relax with each other. “[The] Korean routine is not merely about results,” the author writes. “Instead, […] it’s also about the ritual.” She notes that there is something empowering about the repetitive routine.

However, the article also makes note of a major cultural divide when it comes to “whitening” products, which are common in Korea. Although she writes that the ingredients are not extreme (they do not bleach the skin), she notes that the language used to market these products (e.g. “White Power Essence”) is often controversial when they cross the ocean over into the United States.

The author’s assertion of K-beauty as “radical feminist self-care” may be somewhat surprising, considering South Korea currently has one of the lowest Global Gender Gap Index rankings among developed countries (No. 114 in 2014, compared to the United States at No. 20) while its highly developed cosmetics industry and high standards of personal beauty (particularly for women) have also resulted in one of the highest plastic surgery rates in the world.

Do you agree with the author? Should K-beauty be embraced as a form of feminist self-care? Do you find the routine empowering like the author does?

K-Beauty
How does this article make you feel?