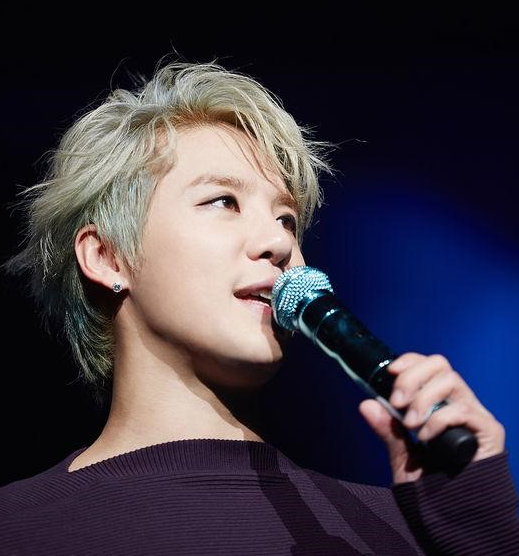 JYJ‘s Junsu has claimed the number one spot in popularity at the 25th Annual Seoul Music Awards.

The Seoul Music Awards has kept its voting polls open since November 27, 2015 to yesterday, January 12, 2016. When those votes were tallied, Junsu received 47 percent of the votes and rose to first place.

The fact that Junsu became one of Seoul Music Awards nominees with his solo album released in March of 2015 and yet still managed to win first place without having any TV appearances in a long time shows how great his fandom is.

With two of JYJ members serving in the military, Junsu has been greeting his fans alone. He has continued to promote with his solo album and various musicals.

To thank his fans, Junsu stated, “I will remember every single one of my fans’ hearts who worked hard to make me stand on stage. Thank you so much. I sincerely love you.”

Seoul Music Awards
Junsu
JYJ
How does this article make you feel?