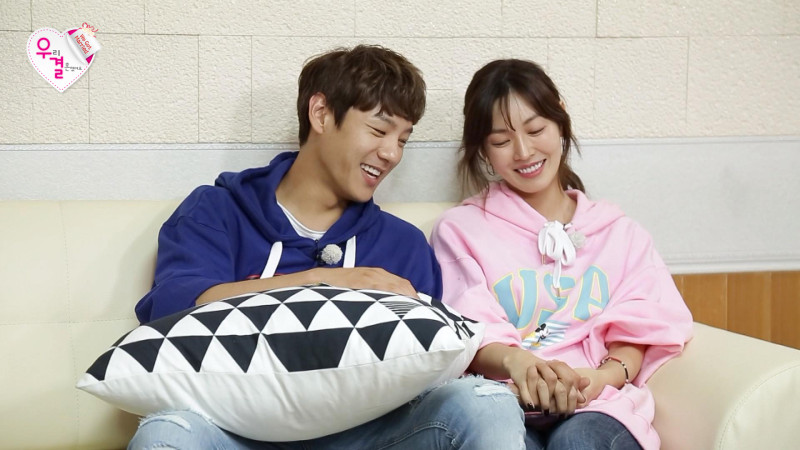 On January 13, multiple media outlets reported, “Actors Jung Kyung Ho and Kim So Yeon are close friends. He asked her to make an appearance and that’s how everything came about. Kim So Yeon and Kwak Si Yang decided to make a cameo appearance.”

“One More Happy Ending” portrays stories of aging girl group members and the men who are involved with them giving love a second chance. Jung Kyung Ho portrays the character Song Soo Hyuk who works as a gossip reporter.

“One More Happy Ending” will start on January 20 at 10 p.m. KST after “Sweet, Savage Family” wraps up its run.

Kwak Si Yang
One More Happy Ending
Kim So Yeon
How does this article make you feel?