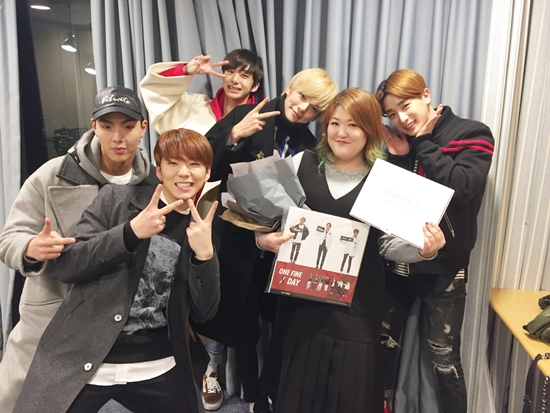 MONSTA X’s Wonho Doesn’t Plan on Ever Getting Married

However, Wonho shocked the DJ by responding that he prefers to remain a bachelor. “I have no interest in getting married,” he said. “My little brother is married and can carry on the family line, so I don’t have to worry about that.”

MONSTA X’s appearance on the show is part of a weeklong series called “Crazy Charming Boys,” which will continue until January 15 and feature other guests such as BTOB and Verbal Jint. “Lee Guk Joo’s Young Street” broadcasts on SBS PowerFM from 8 to 10 p.m. KST.