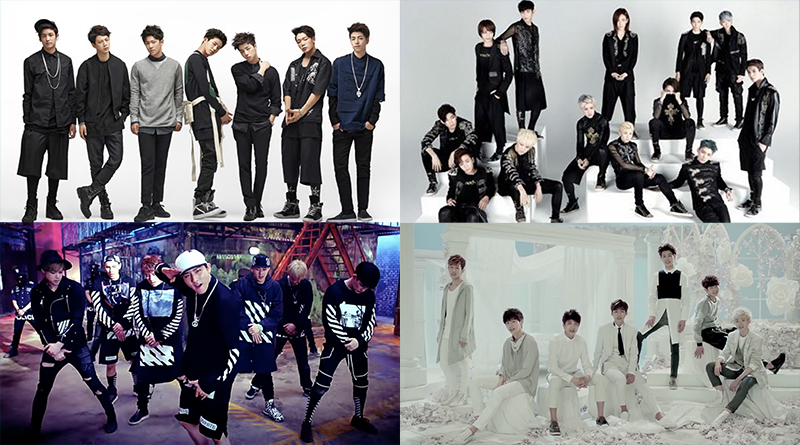 Following up to yesterday’s video of 53 K-Pop Girl Groups That Made Their Debut in 2015, today we look at the 46 new boy groups.

Just like in the previous videos, I tried to cover as much as possible and included vocal groups, hip-hop duos, bands, and sub-units. Featuring groups in order of their debut date, I selected a representative 15 second segment of each song to show.

Which boy group was your favorite 2015 debut?

Random notes:
– The song used in the intro is Seventeen’s “Adore U.”
– 1Punch has already disbanded.
– The last group, Pure-L, made their debut with a cover of DBSK‘s “Balloons. “