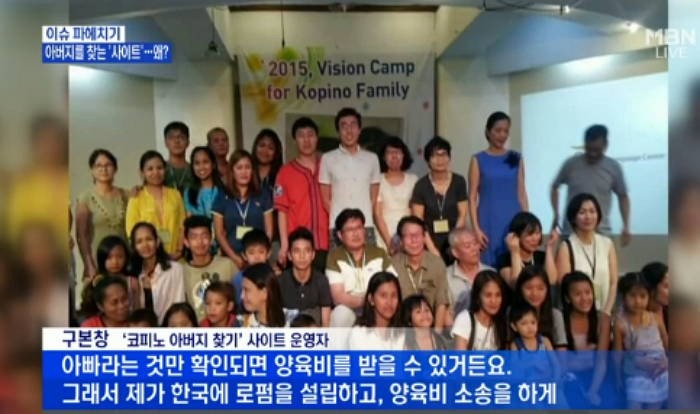 Creator of Controversial Kopino Father Blog Reveals Why It Was Created

In the midst of controversy over the site that reveals identity of Korean men who abandoned Kopinos (Korean-Filipino children), the creator of the blog revealed the reason why he decided to launch the site, 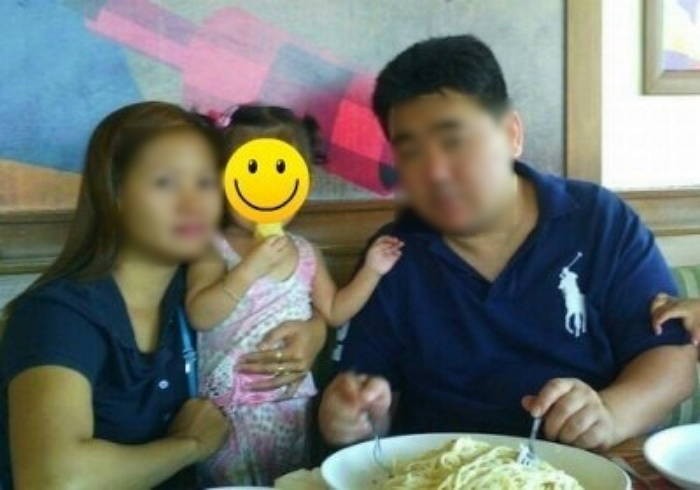 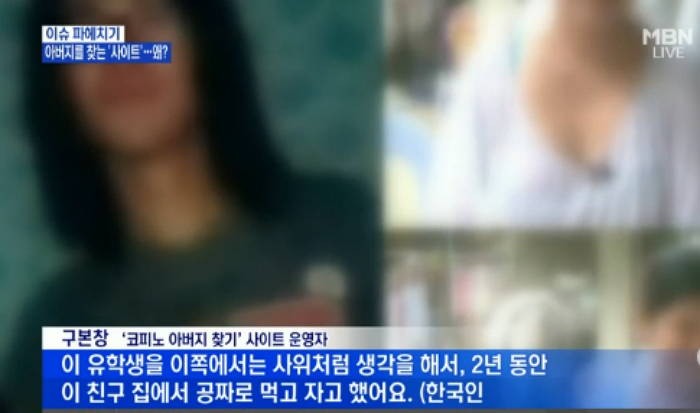 Previously, Goo Bon Chang had a chance to get to know a Filipino woman who used to live with a Korean international student for about two years and had a child with him. But she and the baby ended up being abandoned by him.

In order to afford the money for the child’s hospital fees, she had to quit her job as an English instructor and became a dancer. But unfortunately, the child passed away.

Shockingly, when she asked the father of the child for his address in Korea, he wrote, “Do you believe that? XX in Korea.” He romanized this Korean statement and wrote it the way it sounds in English as his false address.

According to the woman’s family, they treated him like their son-in-law. He lived with them for two years without paying for room and board. They are angered by how easily he betrayed their trust so cruelly.

Seeing the desperate situation the woman had to go through, Mr. Goo decided to help out women who are in similar predicaments.

It has been about 10 years since the Kopino issue has emerged as a serious social problem without much of a solution.

What are your thoughts on the blog and the Kopino issue?

Kopino
Goo Bon Chang
How does this article make you feel?