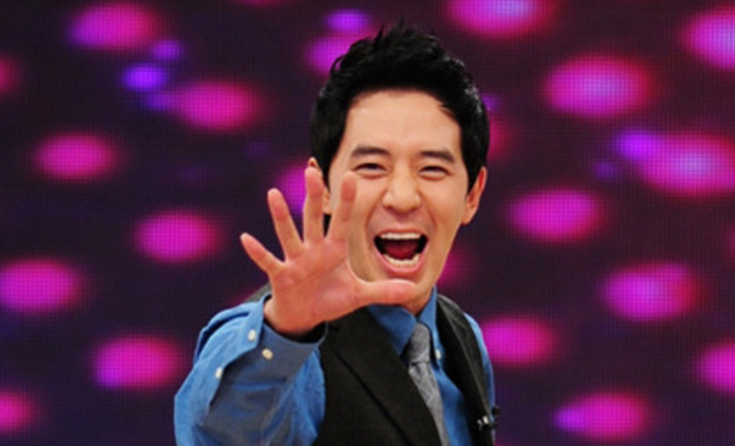 Boom to Appear on “Star King” Again After 3 Years

Comedian Boom will be coming back to “Star King.”

According to news source OSEN on January 13, Boom has participated in the January 12 recording of “Star King.”

With this, he has come back to the program in about three years and has reunited with MC Kang Ho Dong and Leeteuk.

Whether or not Boom will be a regular MC on the show is not yet confirmed, but the star is reported to have done very well in his recent recording.

Meanwhile, Boom was summarily indicated with illegal online gambling in 2013 and stopped all TV appearances for about a year. He first appeared on TV last year through a cable channel but has not promoted much yet.

Boom
Star King
How does this article make you feel?